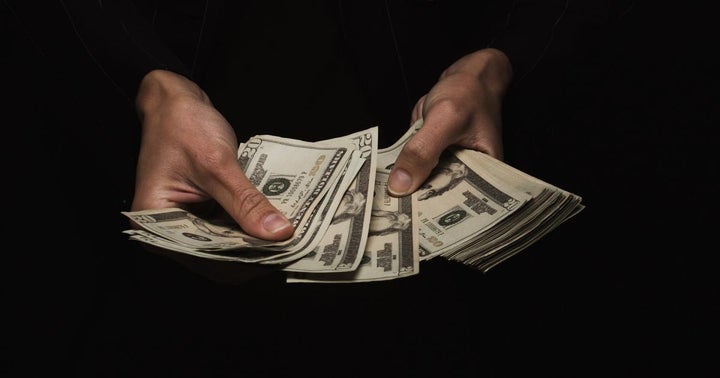 A user of booming cryptocurrency exchange FTX.com purportedly paid almost $1 million in fees, claiming it was the fault of the exchange facilitating the operations.

What Happened: According to a Wednesday post by crypto blog Rekt, a crypto trader allegedly paid a $954,135 fee after FTX purportedly failed to adhere to its own fee rules. According to the trader’s account, the fee was charged because of a mistaken deposit that was allegedly the exchange’s fault.

Screenshots show in late September the customer deposited around $6.3 million in USDP, the stablecoin of decentralized finance platform Unit Protocol (CRYPTO: COL). Since the Paxos stablecoin was also renamed to the USDP ticker in late August, the user ended up depositing the funds into the exchange’s Paxos address. FTX returned around $5.4 million of the funds sent to the exchange after deducing a 15% fee for recovering them.

The user was angered and said that the exchange “deducted more than $1m off my initial deposit amount” as part of its “wrong address or chain” policy. Still, he believes this rule should not be applied since he “did not deliberately deposit USDP to your FTX exchange, I was misled.”

A Curious Rule Change: The post also claims that FTX did not follow its rules which state a fee of up to 5% for this kind of circumstances.

While archived versions of the exchange’s policy from back in July state the firm “will charge up to $500 or 5%,” the new terms and conditions cite 5% as the minimum that can be levied if a deposit is made to the wrong access.

Rekt states “as centralized exchanges grow in popularity, trust becomes the most valuable feature” that can be offered and “in this case, FTX has broken that trust.”

The claims were also posted on the r/FTX_Official subreddit and were subsequently deleted, and one of the respondents to Rekt’s tweet claimed he posted the report in the FTX Telegram group and was banned as a result.

Image by MOHAMMEd ALIM from Pixabay