Dollar Takes a Pause Ahead of U.S. Jobs Data 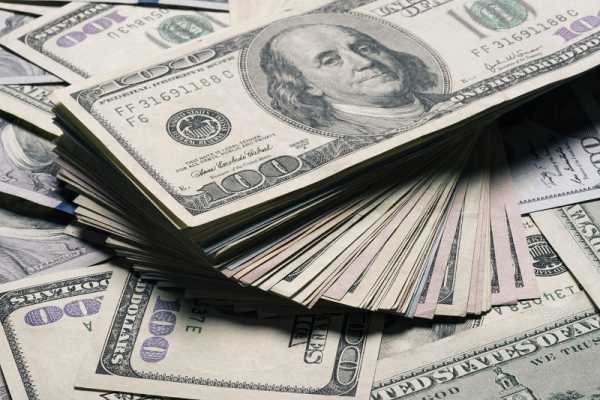 The U.S. Dollar Currency Index, which measures the greenback against a basket of six currencies, was unchanged, trading at 94.199, not far from the one-year high of 94.504 touched last week.

“I think we’ll probably range like this until the jobs report is out of the way, though even then any USD weakness should be faded given how a November taper looks near-certain,” Brown said.

The Federal Reserve has said it is likely to begin reducing its monthly bond purchases as soon as November and then follow up with interest rate increases, as the U.S. central bank’s turn from pandemic crisis policies gains momentum.

Friday’s non-farm payrolls data is expected to show continued improvement in the labor market, with a forecast for 455,000 jobs added in September, a Reuters poll showed.

In the week following the data the dollar tends to reverse most of the gain or loss that has occurred from the day of the NFP release, FX strategists said in a BofA Global Research report on Thursday.

The number of Americans filing new claims for jobless benefits fell last week, but layoffs increased from a 24-year low in September in part as hospitals fired unvaccinated staff and lack of workers forced closures of facilities.

Sterling rose 0.3% on Thursday as global risk sentiment improved a tad and analysts said the prospects of a Bank of England rate hike reduced some downside potential for the currency.

In the digital currency space, bitcoin, the world’s biggest cryptocurrency by market value, eased from the almost five-month high of $55,800 touched on Wednesday, last trading at around $54,040.48.

For a look at all of today’s economic events, check out our economic calendar.