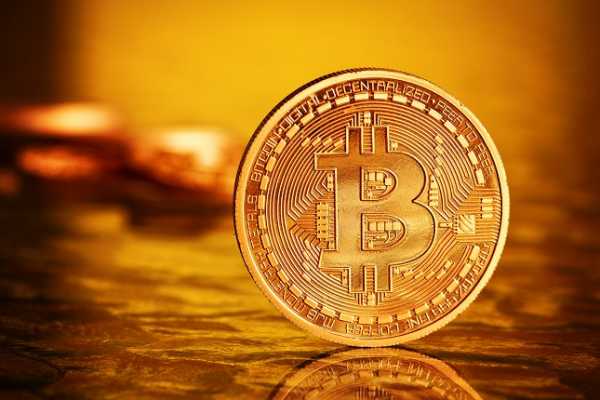 Now that the bitcoin price is back above $50,000, cryptocurrencies are in the limelight once again. A rising tide tends to lift all boats, and bitcoin’s ascent has leading coins up by double-digit percentages this week. Over the past seven days, bitcoin’s value has ballooned by more than 25%, while Ethereum is up over 20% and rival blockchain Solana has advanced 15%.

The altcoin rally has investors searching for the next potential bitcoin. But according to Galaxy Digital CEO Mike Novogratz, there is only one digital gold and that’s bitcoin. He told CNBC,

“Bitcoin is digital gold. I think it’s won that lane. I think it will continue to be adopted and it will take more and more of gold’s market cap.”

Novogratz explained how bitcoin’s market cap of $1 trillion is approximately 12% of gold’s. According to the bitcoin bull, it’s only a matter of time before the leading cryptocurrency reaches the size of gold’s multi-trillion dollar market.

“#Bitcoin is digital gold. It has won that lane. I think it will continue to be adopted and it will take more and more of gold’s market cap,” says @Novogratz. “Ethereum, Solana, Luna, Cosmos, Algorand–all of those are vying to be part of the technology play.” pic.twitter.com/h2SVhZQiLN

Incidentally, bitcoin’s use case as a store-of-value asset came under fire recently when it failed to serve as a hedge during the Evergrande debacle that spilled over into crypto prices.

Novogratz also discussed the leading blockchain networks, including Ethereum and Solana, saying they are “vying to be part of the technology play.”

Solana, in particular, has been gunning for Ethereum’s crown. Solana’s speedy transaction times and lower costs have fueled a major rally in the blockchain’s native currency, SOL. The SOL price has gone from $1.51 in early 2021 to $154 today, a gain of more than 10,000%.

The Galaxy Digital chief noted that these layer-one solutions as they’re known are “tech bets.” Their appeal is based on user adoption as well as the strength of the product and the respective communities.

Novogratz said picking the right protocols, the tech that is built on top of layer-one solutions, is “not for the faint of heart.” There is an extreme amount of volatility that is inherent in the asset class. He advises investors to keep it simple unless they have the time and know-how to do it differently.

Market leaders are convinced that the next phase of the bitcoin bull market is underway. If they’re right, the final stretch of 2021 could be a wild ride for digital gold and blockchain tech plays alike.