Shiba Inu crypto soars 367% in just a week, with a little help from Elon Musk 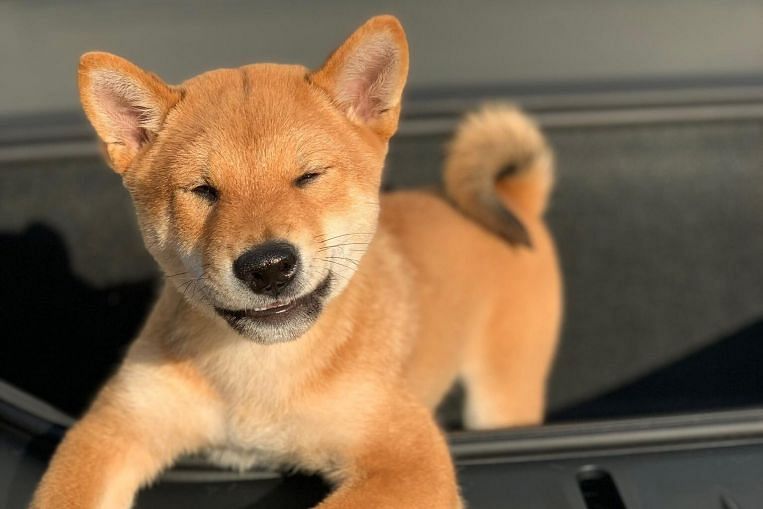 The digital token has risen more than 70 per cent in the past 24 hours as at 10.55am Singapore time on Thursday (Oct 7), breezing past the likes of Litecoin and Avalanche’s Avax to become the 12th-biggest cryptocurrency by market value, according to CoinGecko pricing.

The move comes days after Mr Musk tweeted a picture of his puppy, Floki.

SHIB, which uses a meme of the Shiba Inu breed of Japanese hunting dogs, is up about 367 per cent in the past seven days amid enthusiasm from that post.

The jump comes at the same time the wider crypto market is surging as well; Bitcoin is up about 30 per cent in the past seven days and trading in the mid-US$50,000s, and second-ranked Ether has been gaining as well.

Shiba Inu was founded by an anonymous person going by the name Ryoshi last year, and the coin’s website refers to it as “a decentralised meme token that evolved into a vibrant ecosystem”.