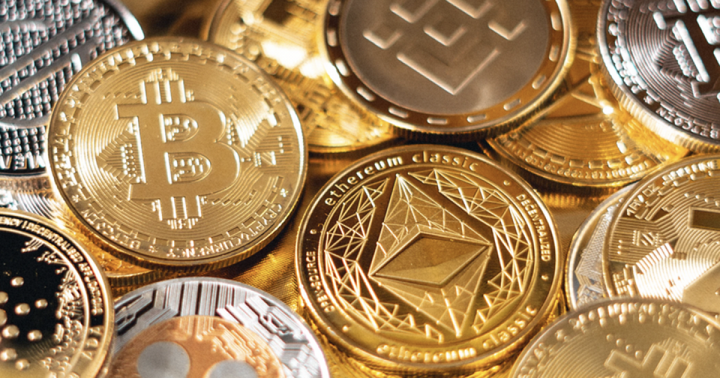 The Details: The funding round included Coinbase Ventures and Andreessen Horowitz and some existing investors like Paradigm, Ribbit Capital, Sequoia Capital India and Tiger Global.

CoinSwitch will use the funds to onboard 50 million Indians to its platform and roll out new products, according to the company.

This was Andreessen Horowitz’s first investment in India, with the firm launching a new $2.2-billion fund in June to invest more money in crypto networks.

The Context: In a short span of 14 months of operations, Bangalore-based startup CoinSwitch has become India’s largest cryptocurrency platform with more than 10 million customers.

“We wanted to remove all the complexities in crypto trading, educate consumers and give them a simplified experience of one-click buy and sell,” Ashish Singhal, CoinSwitch’s co-founder and CEO, said in a release.

What’s Next For Crypto In India: According to blockchain data platform Chainalysis, India’s digital currency market has grown from $923 million in April 2020 to $6.6 billion in May 2021.

Last month a new draft bill was introduced by the government of India that would treat cryptocurrencies as commodities in the country.

Previously, in Feburary,  Indian government drafted a bill banning all private cryptocurrencies in the country.

The government’s focus will reportedly be on classifying cryptocurrencies “based on the end-use of the asset class” for regulatory purposes.