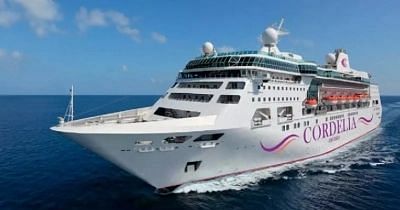 The Mumbai police had earlier said that they’re investigating whether the organisers of the event on the cruise ship had taken permissions for it, and will speak to the Directorate General of Shipping and the Mumbai Port Trust about the same. The police are also investigating if any COVID-19 protocols were violated by the event.

The NCB had raided a cruise ship off the coast of Mumbai, on Saturday. Among those arrested are Shah Rukh Khan’s son Aryan Khan, Munmun Dhamecha, and Arbaaz Merchantt. These three people, and others, were produced before a Mumbai court on Monday, and sent to NCB custody till 7 October.

Aryan Khan’s bail plea in the cruise ship drug case will come up for hearing in Court today.