Bitcoin rallies above $55,000 for first time in five months 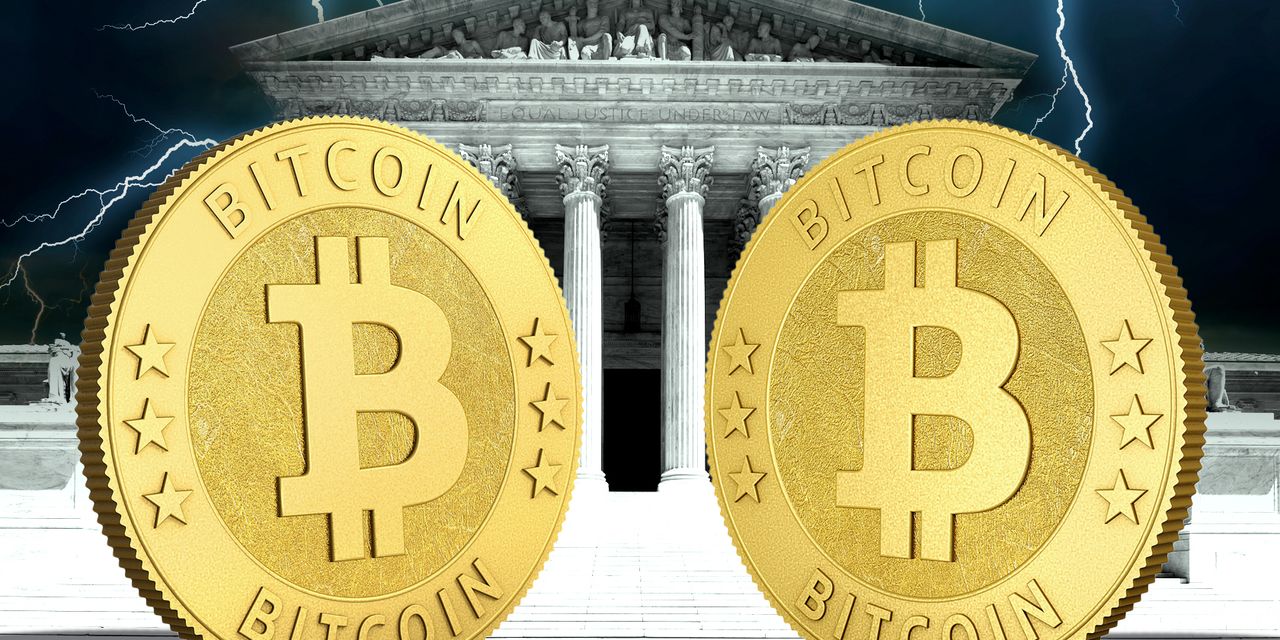 Bitcoin rose above $55,000 for the first time since May Wednesday, after the SEC chairman Gary Gensler said Tuesday that the U.S. had no intention to ban cryptocurrency.

“Cryptocurrencies have been getting a boost from key US institutions confirming they will not ban the use of cryptos after China has continuously clamped down on the digital currency space,” Daniela Hathorn, analyst at market analytics company DailyFX wrote through email.

“The rise looks healthier this time as momentum has built steadily from the $40,000 area without facing rejection before crossing $50,000, as it has done many times before,” Hathorn wrote.

Bitcoin reached an all-time high at around $64,889 in April, according to CoinDesk data.

Matt Blom, global head of sales and trading at crypto exchange Eqonex, wrote in his Tuesday notes that bitcoin has “shrugged off” the impact of the most recent China ban, “like all the ‘bans’ before it”.

On Tuesday, when asked by North Carolina Rep. Ted Budd whether the U.S. would implement similar crypto bans like China, Gensler told the Congress, “I think our approach is really quite different.”