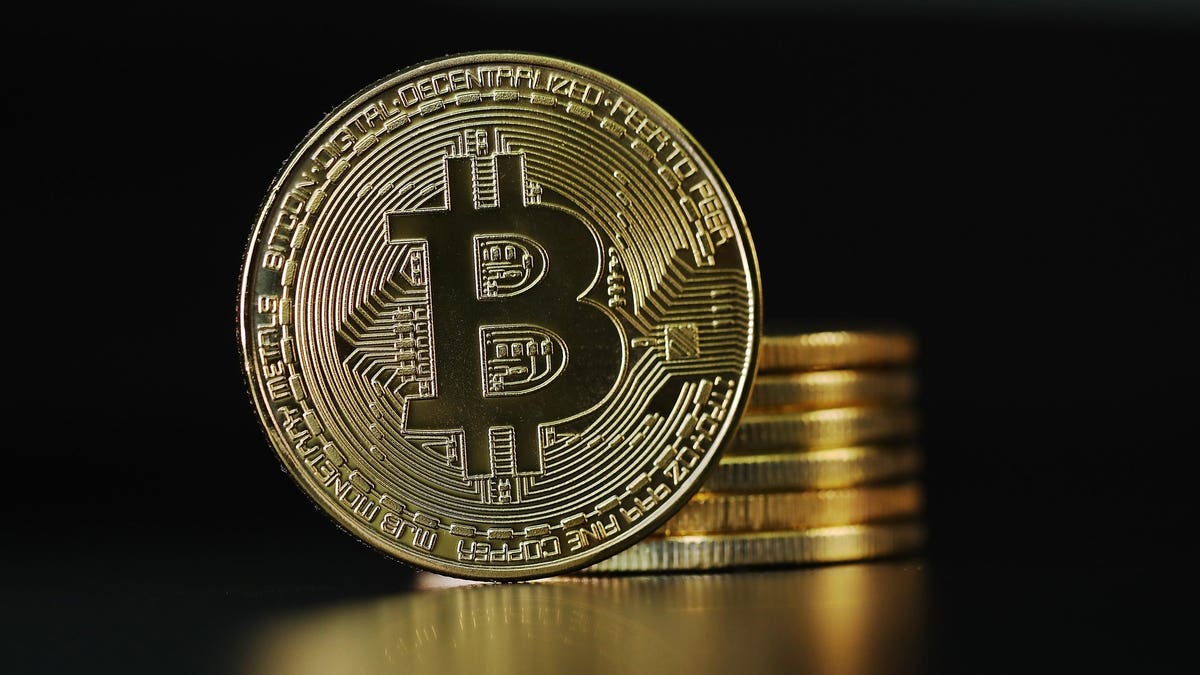 Within a couple of hours Wednesday, bitcoin prices skyrocketed to their highest levels in months, adding on to weeks of moderate gains amid a flurry of positive developments for the recently struggling market, with U.S. Bank and Bank of America among the latest legacy financial institutions diving into the space.

Bitcoin’s price jumped 10% to more than $55,000 by 12:30 p.m. EDT on Wednesday, reaching its highest level in nearly five months and helping its market capitalization eclipse $1 trillion for the first time since May, according to crypto-data website CoinGecko.

Though it’s still about 15% below an all-time price high in April, the world’s largest cryptocurrency far outpaced gains in the market on Wednesday, with ether, Cardano’s ada and binance coin climbing about 6%, 2% and 1% over the past 24 hours, respectively.

In a Wednesday note, Freddie Evans, a sales trader at digital asset broker GlobalBlock, attributed part of the price momentum to U.S. Bank, the nation’s fifth-largest bank by assets, announcing on Tuesday it has launched a bitcoin custody service to help investment managers store private keys for bitcoin, bitcoin cash and litecoin.

In an interview with CNBC, Gunjan Kedia, the bank’s vice chair of wealth management, said clients are “getting very serious about the potential of cryptocurrency as a diversified asset class” and also doubled down on expectations for growing institutional adoption, adding: “I don’t believe there’s a single asset manager that isn’t thinking about it right now.”

Senter pointed out bitcoin’s outperformance among cryptocurrencies also follows growing threats of regulation around other digital assets—particularly so-called stablecoins, whose values are pegged to other assets, and tokens tied to the booming decentralized finance space.

Bitcoin and the broader cryptocurrency market soared to meteoric highs during the pandemic in light of inflationary concerns and increased institutional adoption, but prices started crashing in April, when Tesla—one of bitcoin’s biggest corporate investors—disclosed it sold a large portion of its holdings and wouldn’t buy more until bitcoin mining consumed less energy. Markets have struggled to recover since then amid an intensifying regulatory crackdown in China, stemming in part from similar environmental concerns. The combined market value of the world’s cryptocurrencies—at about $2.4 trillion on Wednesday—is still roughly 10% below its peak of $2.6 trillion on May 12.

Also fueling bullish sentiment, Bank of America on Monday launched a bitcoin research division, calling the nascent cryptocurrency market “too large to ignore” in a note to clients. Though they acknowledged bitcoin’s volatility is still high, the analysts said the cryptocurrency is showing signs of maturing that should enable it to become more commonplace in investment portfolios. “Current bitcoin price dynamics appear to be driven by mainstream ownership and increased Institutional interest, which may accelerate as regulatory rules become clearer and investor protections are implemented,” the team said.

Crypto Markets Wipe Out $150 Billion In Value Within Hours Of China’s Latest ‘Bitcoin Ban’—What’s Next? (Forbes)