Bitcoin hits strongest level since May 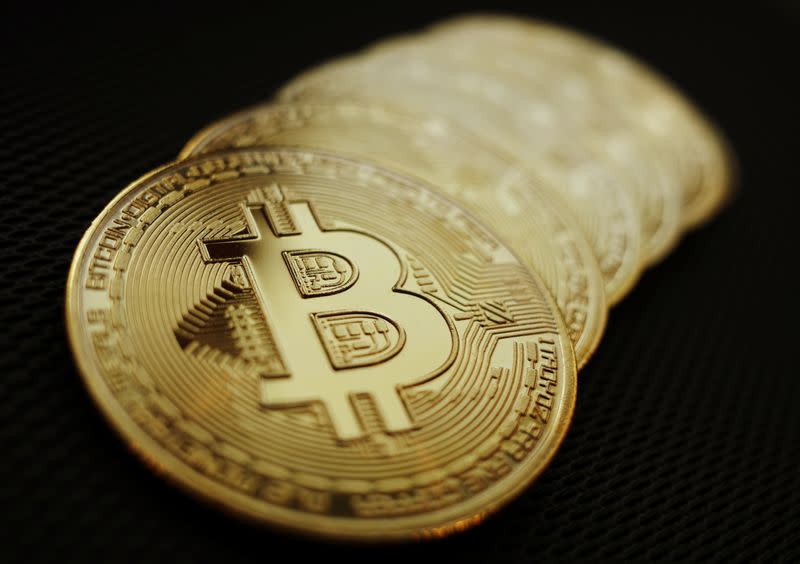 (Reuters) – Bitcoin hit its highest level since mid-May on Wednesday as bulls bid up the cryptocurrency after it breached the $50,000 mark in the previous session.

The world’s largest cryptocurrency in terms of market value rose 4.6% to $53,859.6. It passed the $50,000 mark for the first time in four weeks on Tuesday on mounting institutional interest.

According to reports on Wednesday, Soros Fund management, owned by billionaire investor George Soros, confirmed at a Bloomberg summit that the fund is trading bitcoin. “We own some coins – not a lot,” Dawn Fitzpatrick, the fund’s chief executive, was quoted as saying.

(Reporting by Sruthi Shankar and Susan Mathew in Bengaluru; Editing by Anil D’Silva)