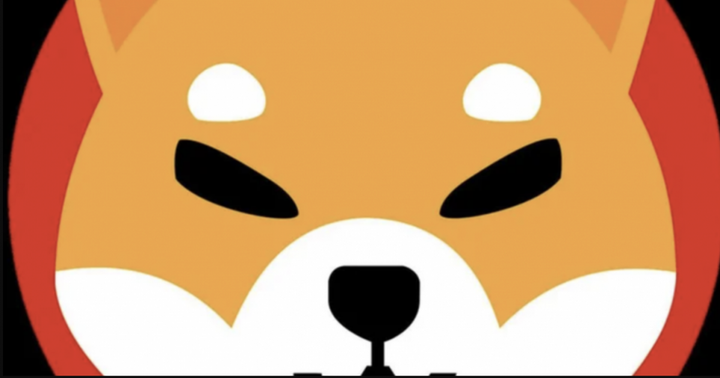 What’s Moving? The coin has soared 209.35% over a seven-day trailing period.

SHIB appreciated 67.15% and 69.36% against larger cryptocurrencies Bitcoin and Ethereum over 24 hours.

Why Is It Moving? SHIB’s rose in tandem with other major coins, including DOGE, at press time when the global cryptocurrency market cap rose 2.58% to $2.22 trillion.

SHIB attracted high interest on Twitter. The coin was mentioned in 4,862 tweets at press time, as per Cointrendz data — making it the second most-discussed cryptocurrency on the social media platform after BTC.

On Tuesday, cryptocurrency exchange WhiteBIT said SHIB would be listed on Oct. 7.

We are happy to announce that @Shibtoken ($SHIB) will join our exchange on the 7th of October.

It is noteworthy that SHIB was listed on Coinbase Global Inc’s (NASDAQ:COIN) platform last month after making it to Coinbase Pro earlier. There is a growing buzz surrounding SHIB’s listing on Robinhood Markets Inc (NASDAQ:HOOD) after the latter introduces cryptocurrency wallets.

SHIB’s latest upwards trajectory was set into motion after an unidentified crypto whale purchased six trillion SHIB on Friday and another 276 billion worth of tokens on Saturday.

On Tuesday, Benzinga’s Melanie Schaffer noted that SHIB traded with a daily volume of 14.4 million compared with a 10-day average of 2.55 million. Shiba’s relative strength index measured at near 89% on Tuesday, which as per Schaffer puts it in the overweight territory.

Read Next: Bitcoin, Ethereum, Dogecoin On A Bull Run As SEC Confirms It Has No China-Like Plans To Ban Crypto