Opinions expressed by Entrepreneur contributors are their own.

In the previous two years, thanks in part to the fact that most of us were locked at home spending far more time in front of our screens and far less time interacting with traditional, “real-world” arts and culture, interest in non-fungible tokens (NFTs) has exploded. 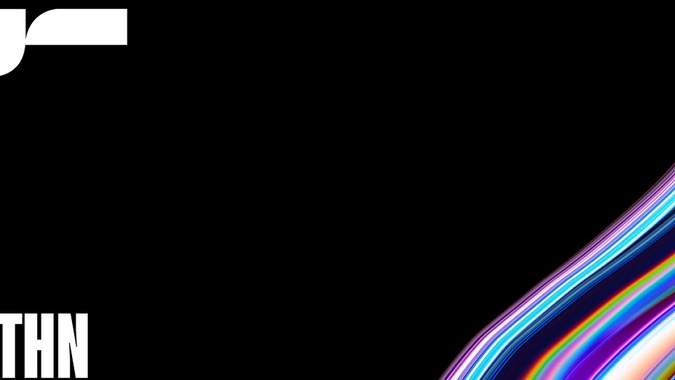 During a frenzy of media hype last March, around the time Christie’s sold an NFT for $69 million and Cryptopunk #3100 exchanged hands for 4200 ETH, some commenters were quick to decry NFTs as a bubble waiting to burst. But away from the media spotlight, the NFT market has continued to boom, proving the naysayers wrong and making a fortune for many collectors and creators.

In the latest chapter of the saga, Throne, a new NFT ecosystem for creators and collectors recently listed their native currency ‘THN’ on multiple cryptocurrency exchanges to become a $90 million asset overnight.

Throne is a joint venture led by a collective of blockchain engineers and an accomplished team from the music and art world. Founding partners include Gee Roberson, the former business manager of Kanye West and Drake; U2 and Madonna producer Nellee Hooper; Chimere Cisse, a former communications executive at Burberry; veteran blockchain architect Anthony Karter; Sotheby’s Institute alumni, Art Advisor Julia Pavlovska and Adam Strauss, a former executive and brand specialist at Nike.

The company’s native cryptocurrency utilizes the ERC-20 token standard—a way of implementing smart contracts on the Ethereum blockchain. By deploying its own token, Throne frees creators from the financial and technical burden of interacting directly with Ethereum protocols. Instead, Throne has built a platform on top of the fundamental Ethereum infrastructure that is designed with accessibility and artistic freedom in mind.

As Throne’s Artistic Director Chimere Cisse says, “The potential for NFTs is vast but the toolkit available to artists is currently underdeveloped. We think open, liquid marketplaces will help power new creative economies and we’re building a platform with the help of a community of passionate users, developers, and creators.”

Throne doesn’t discriminate between audio, visual, or other art forms. If it can be minted as an ERC-721 token (the most popular type of NFT), then creatives can use Throne to distribute their works. What’s more, if they chose to sell in THN, they get to keep 100 per cent of the revenue generated because Throne doesn’t charge commission on THN transactions.

Throne aims to develop an open creative economy, a world where creators can use the Ethereum blockchain to value their work in entirely new ways, and build stronger connections with their supporters. Since trading went live on multiple cryptocurrency exchanges on the 22 September, THN has been spreading like wildfire. Bridging crypto and culture to foster a network of mutual support between artists, creators, and collectors.  Throne is token-driven ecosystem in a rapidly evolving space.

No longer merely a niche interest preserved for crypto-geeks and blockchain enthusiasts, NFTs now offer a means of economic empowerment for a whole host of artists and creatives, whether they work with natively digital media or not. Going forward, we need projects like Throne to push the technology in exciting directions by opening up untapped markets and generating new artistic possibilities.

Note: Investment in cryptocurrency is subject to risk and readers should do their own due diligence. Entrepreneur Media does not endorse any such investment.