A federal court in San Francisco has ordered Tesla to pay Owen Diaz, a Black former worker at the automaker’s Fremont factory, $130 million in punitive damages as well as $6.9 million for emotional distress after he endured racial harassment at the plant.

Diaz is a former Tesla contract worker who was hired through a staffing agency in 2015, reports CNBC. While there, he received racial epithets from colleagues who also left offensive graffiti in the restrooms and a racist drawing in his workspace.

According to J. Bernard Alexander III, a lawyer representing Diaz, the “n-word” was “pervasive and virtually everywhere,” while Diaz testified that he suffered “sleepless nights” and weight loss during his time at Tesla’s factory, per Al Jazeera. 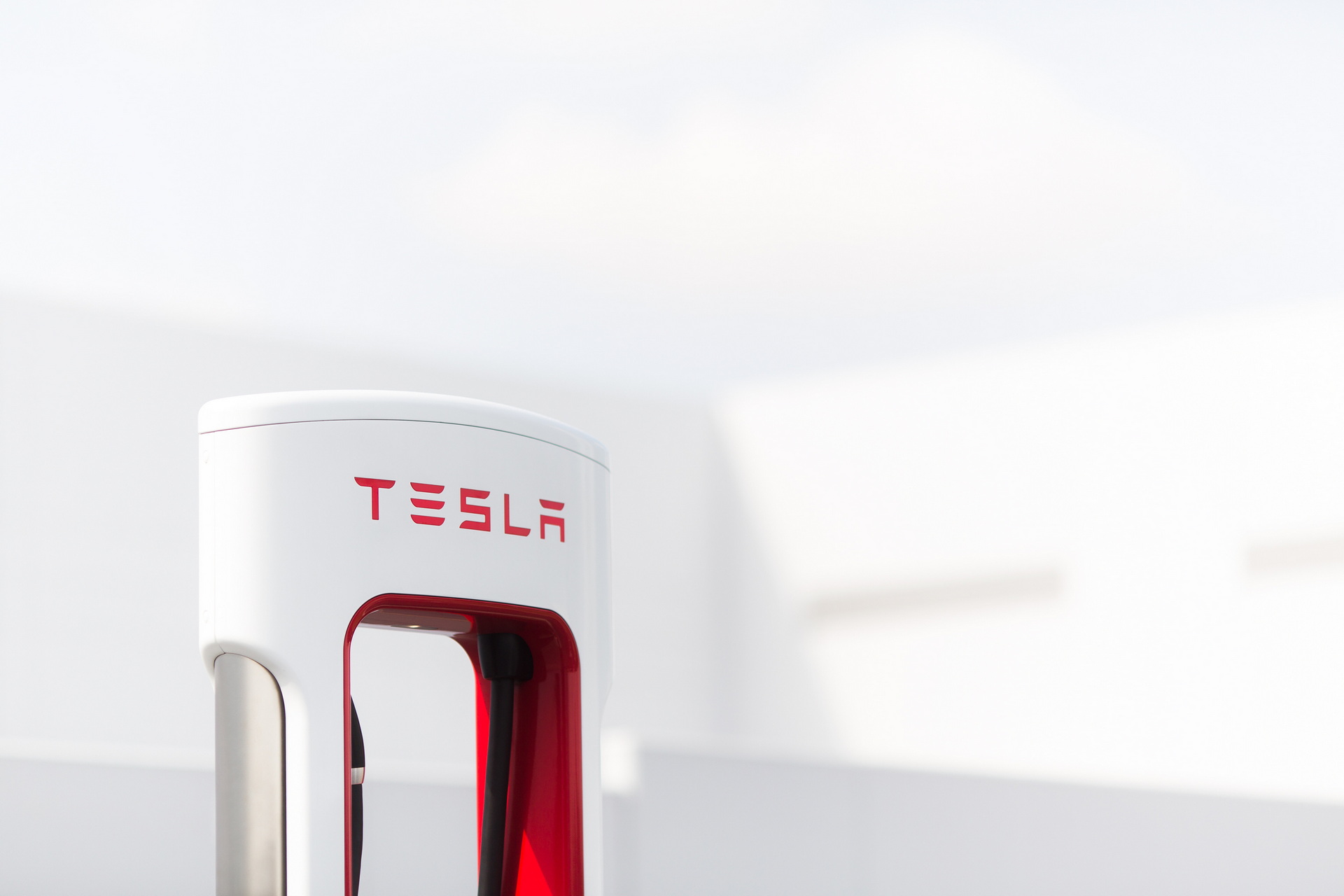 In a blog post issued late Monday to the general public, Tesla attempted to diminish the severity of the claims and questioned the ruling. It admitted that three other witnesses “testified at trial that they regularly heard racial slurs (including the n-word) on the Fremont factory floor” but claimed that “they also agreed that most of the time they thought the language was used in a ‘friendly’ manner and usually by African-American colleagues.” The post also says that Diaz made a written complaint to his “non-Tesla supervisors,” but did not complain about the n-word until after leaving the company.

CNBC reports that the case was only able to move forward because Diaz did not sign the mandatory arbitration agreement that Tesla uses to compel employees to resolve disputes behind closed doors, rather than at trial.

“The use of mandatory arbitration provisions limits employees’ remedies for wrongdoing, precludes employees from suing in court when discrimination and harassment occur, and can keep underlying facts, misconduct or case outcomes secret and thereby prevent employees from learning about and acting on shared concerns,” wrote Nia Impact Capital, a shareholder activist that is urging Tesla to stop the practice.

The automaker did previously agree to pay one employee, Melvin Berry, $1 million in arbitration because his supervisors at the Fremont plant called him the n-word. Lawrence Organ, a member of the team representing Berry, also represented Diaz in this case, in which the jury felt that Diaz was owed even more than attorneys asked for.

“We were able to put the jury in the shoes of our client,” Alexander told CNBC. “When Tesla came to court and tried to say they were zero tolerance and they were fulfilling their duty? The jury was just offended by that because it was actually zero responsibility.” 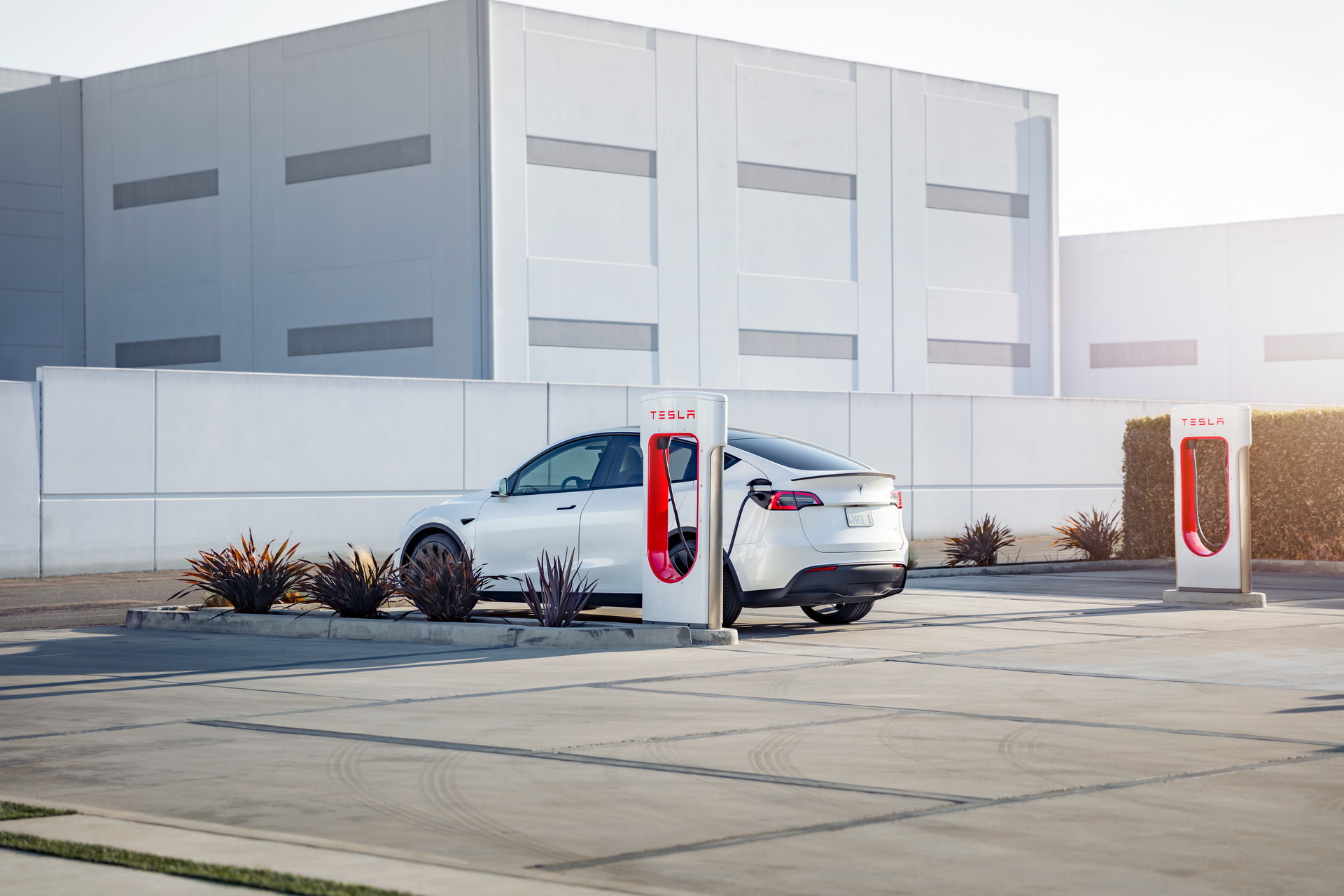