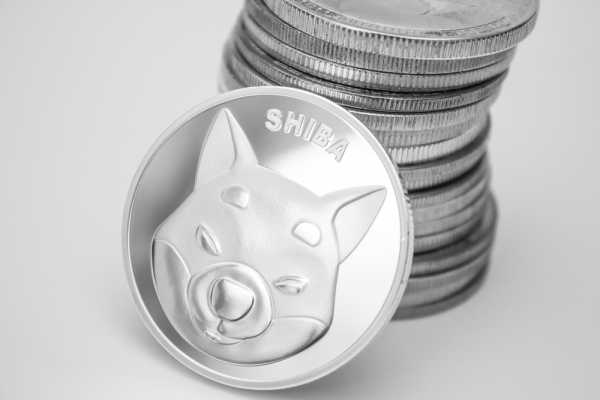 Shiba Inu continues to rally on high trading volume. The cryptocurrency gained strong upside momentum after it managed to get above the resistance at $0.000010 and is currently trying to settle above $0.00002350.

According to CoinMarketCap, the rapid upside move pushed Shiba Inu into the top-20 cryptocurrencies by market capitalization.

Meanwhile, Dogecoin is also moving higher, although its move is very modest in comparison with Shiba Inu’s move. Currently, Dogecoin is trying to settle above $0.27.

Bitcoin has recently managed to get above the psychologically important resistance at $50,000 and is testing the next resistance at $51,500. A move above this level will open the way to the test of the resistance at September highs at $53,000 which will be bullish for the whole crypto market. However, it remains to be seen whether this move will have any impact on Shiba Inu whose dynamics are currently dependent on internal factors.

It should be noted that there are huge gaps between levels so traders should be prepared to deal with fast moves.

For a look at all of today’s economic events, check out our economic calendar.