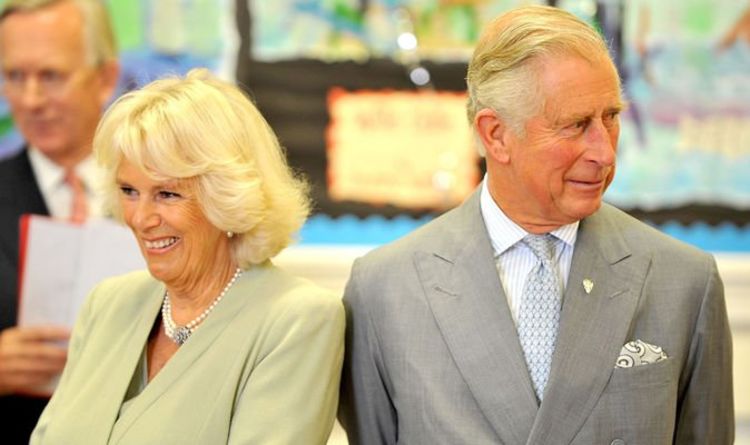 Prince Charles and Princess Diana separated in 1992, and later divorced in 1996 after fifteen years of marriage. It was widely speculated that the marriage broke down due to Prince Charles’ long-standing affair with Camilla Parker-Bowles. But royal biographer Ingrid Seward has now claimed the late Princess of Wales had cited another reason behind the breakdown of her wedding to the heir to the throne.

She went on to say: “It’s the people around Prince Charles, they’re so sycophantic.

“They never say no to him, that’s what ruined our situation.

“I thought that there was a big element of truth to that.”

Prince Charles and Diana Spencer announced their engagement in the winter of 1980, less than a year after the couple began dating and after only having met 13 times. She was 19 and he was 32.

READ MORE: Prince Harry and Meghan trying to position themselves ‘above most of their A-list peers’

During Charles and Diana’s divorce, and then her tragic death in 1997, Camilla and Charles remained together.

The relationship was met with hostility from the public and forced Prince Charles and his advisers to devise a special PR campaign to win over support for Camilla.

The strategy paid off as the Prince of Wales and Camilla Parker Bowles announced their engagement in 2005, marrying the same year in a civil ceremony in Windsor.

While the Queen did not attend the wedding, due to her position as Head of the Church of England and the institution’s then opposition to the remarriage of divorced members, she did attend a Service of Prayer and Dedication.

The pair celebrated their 15th wedding anniversary whilst in isolation together at Birkhall, Balmoral, where the couple had retreated following Prince Charles’ coronavirus diagnosis.