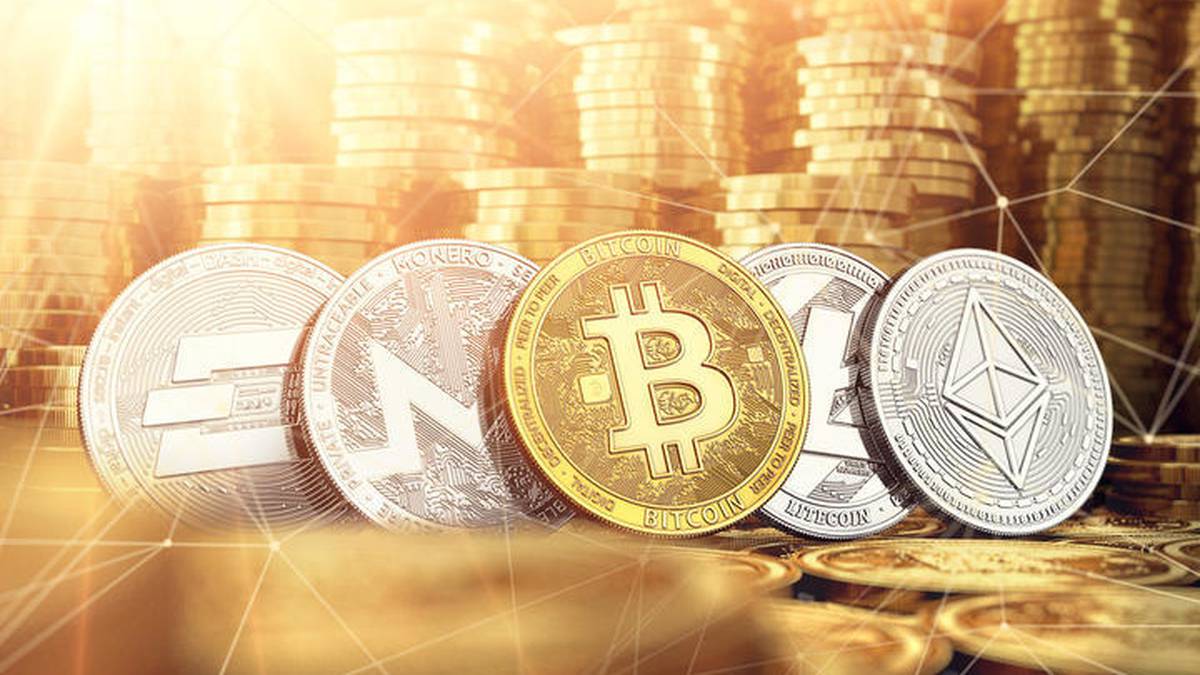 By Nicholas Pointon of RNZ

Local cryptocurrency marketplace Easy Crypto is talking up the possibility of a share float in the future, following a successful round of financing from some big investment fund managers.

The firm has just secured $17 million from a range of investors in an offer that was oversubscribed.

Easy Crypto chief executive and co-founder Janine Grainger said the successful funding round was a key milestone for the company and the future of the country’s cryptocurrency sector.

She said the company had a lot of positive feedback during its pitch meetings with investors, particularly around the company’s rapid growth without having any funding previously.

“But we have found it quite difficult to get investors over the line, particularly because of the industry we are in.”

“Cryptocurrency is seen as a bit fringe still, a bit volatile and I think it’s taken us a while to find investors who perhaps had that forward looking looking and strategic vision to be able to take a punt on what we’re doing.”

She said it took 13 months to get its first dollar of investment, and then it went to raise the $17m in three weeks.

Easy Crypto was started at the end of 2017 by Grainger and her brother Alan on the back of growing local interest in cryptocurrencies such as Bitcoin.

It operates much like a online retail store, with about 150 different cryptocurrencies on offer to customers which the company buys from suppliers at the lowest price possible.

The company had now amassed more than 150,000 customers across New Zealand, Australian, South Africa and Brazil, recording over $1.1 billion in sales through the platform over the past three years.

Grainger said company generated $5m of revenue for the previous financial year and was on track to more than double that for the current financial year.

Its underlying profit was about $3.7m for the past year but that is expected to fall as it ramps up investment in the company.

Grainger said the recent capital injection has given it the necessary firepower to expand the range of products it offers and establish itself in new markets including the Philippines and Indonesia.

“The reason that we’re targeting those markets was that there is a large population of people who are unbanked or underbanked, and don’t have the same access to financial products like you and I do.”

Grainger said in the long term, a share float of the company was possible.

“We are still working out what that looks like, and what plans there are for us into the future but very likely we would be looking at an IPO (initial public offer).”

“I see Easy Crypto as being a real New Zealand success story, a household name up there with Rocket Lab and Xero, and something that New Zealanders can point to as a way that we have had a global impact on the world.”