Large-scale crash in Facebook, Instagram, WhatsApp: how it affected the price of bitcoin and Ethereum – bitcoin news

The sudden change in prices in the crypto market arose due to the fact that social networks Facebook, Instagram and the WhatsApp application “fell” by almost 7 o’clock. The company tweeted that it “is working to normalize the situation as soon as possible.”

Remarkable First investments: where to start and where you can make money

Against the backdrop of a disruption in social networks, the cost of cryptocurrencies has grown

The price of the most popular cryptocurrency in the world – bitcoin – crossed the mark in 49 thousand dollars after falling to a daily low at 47 166 dollars for a coin. Ethereum price went up by 3.5% up to $ 3411 for a digital coin.

A large-scale social media outage could affect the involvement of this community in cryptocurrency and blockchain projects, although Discord, Twitter, YouTube have been functioning smoothly. Many users Crypto Twitter are already using this incident to highlight the need for a decentralized social network built on blockchain. For example, Twitter is already working on its own initiative on the decentralization of the social network. The company’s CEO Jack Dorsey first announced this in 2019. 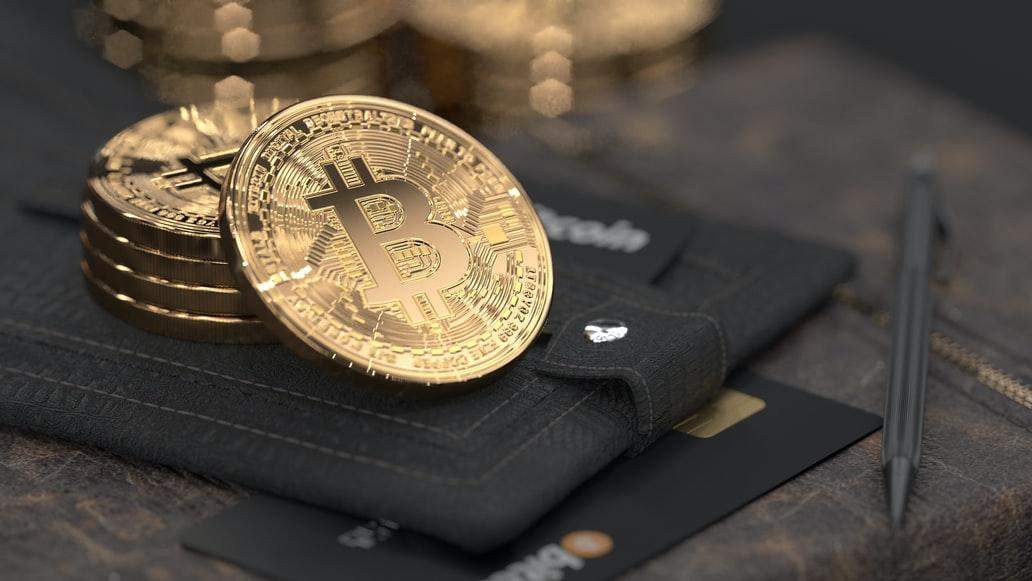 Against the backdrop of a failure in social networks, the cost of cryptocurrencies has grown / Photo Unsplash

If they built Facebook on the blockchain, it would never fall,
– said Allen Farrington, who regularly writes about Bitcoin and cryptocurrencies on the Medium platform.

The current value and market capitalization of cryptocurrencies according to CoinDesk: