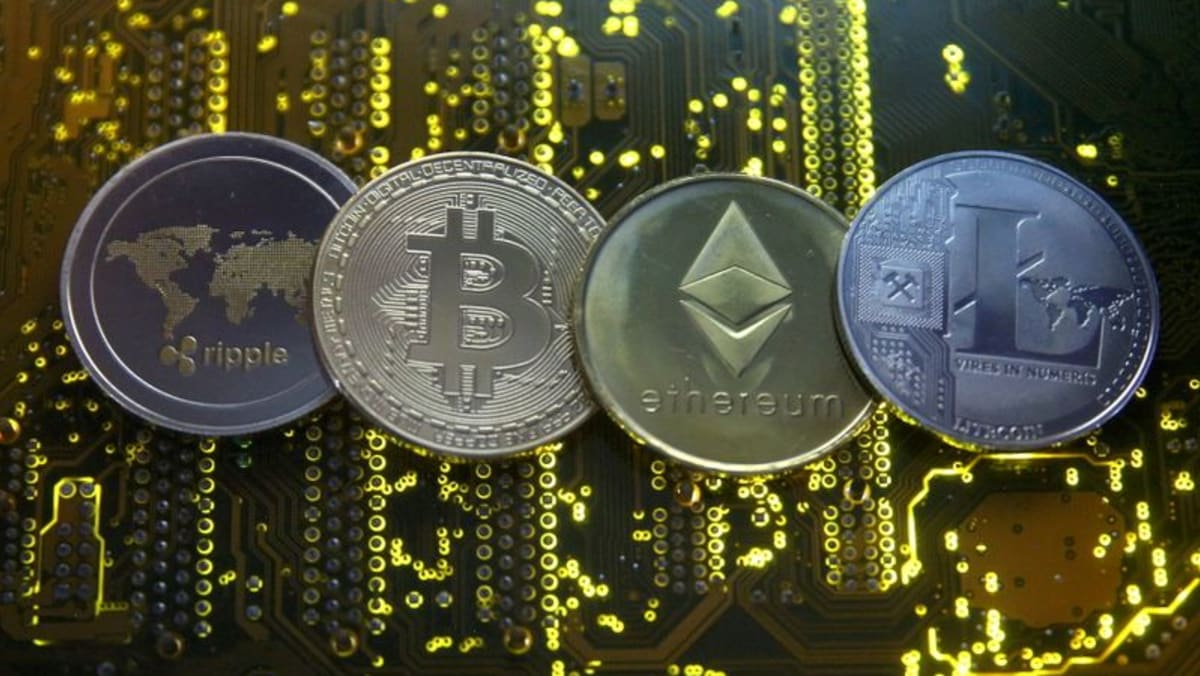 BENGALURU :Indian cryptocurrency exchange CoinSwitch Kuber said on Wednesday it had raised over US$260 million at a valuation of US$1.9 billion, underscoring the rise in popularity of crypto trading in the country even as government policy remains unclear.

India’s digital currency market has grown from US$923 million in April 2020 to US$6.6 billion in May 2021, according to Chainalysis, a blockchain data platform.

CoinSwitch, which competes with cryptocurrency platforms including WazirX and CoinDCX in India, has over 10 million users in the country with a monthly active user base of over seven million.

The company added it was now the country’s largest crypto asset platform. Reuters could not independently verify the claim.

CoinSwitch said it would use the funds to onboard 50 million Indians on its platform and roll out new products.

Bengaluru-based CoinSwitch, founded in 2017, was launched as a global aggregator of crypto exchanges. It started its India operations in June last year.

This was Andreessen Horowitz’s first investment in India, with the firm launching a new US$2.2 billion fund in June to invest more money in crypto networks.

India was set to present a bill to parliament by March this year that proposed a ban on cryptocurrencies, making trading and holding them illegal, but the bill was not tabled.

Local media had also reported the government was looking to tax cryptocurrency trades and ecosystem in the country.