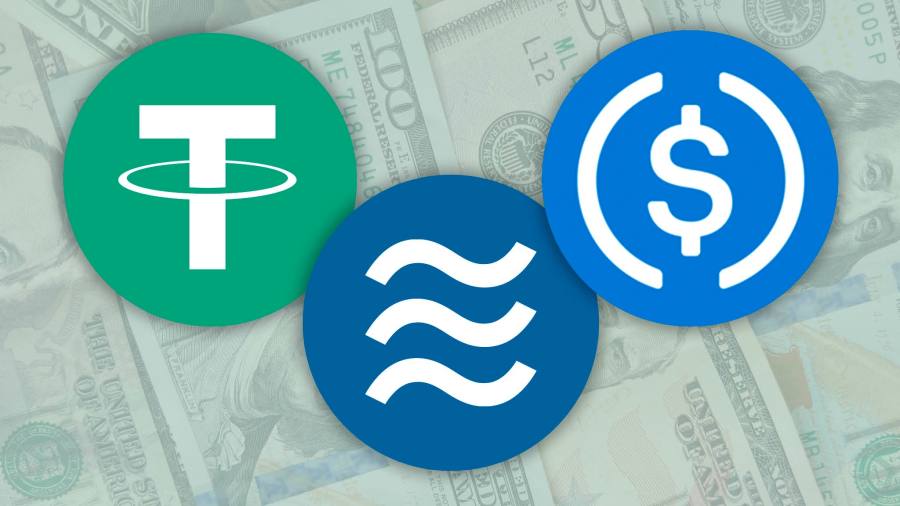 International regulators are taking their first steps towards supervising stablecoins as the digital assets exert a growing influence on the financial system.

Authorities said in a report on Wednesday that operators of stablecoins, which act as a bridge between national currencies and the cryptocurrency market, should be regulated as financial market infrastructure alongside payment systems and clearing houses. The rules would apply to stablecoins that regulators have decided are systemically-important and had the potential to disrupt payments.

The International Organization of Securities Commissions — an umbrella group for financial regulators, and the Committee on Payments and Market Infrastructures, which is part of the Bank for International Settlements, laid out their global effort to establish oversight of the fast-growing $130bn stablecoin market.

“The payments landscape has undergone rapid transformation in recent years and continues to evolve at pace,” said Sir Jon Cunliffe, chair of the CPMI. “This is happening at the same time as financial innovation offers the prospect of new payment services and greater competition in payments but also potential risks to the financial system,” he added.

Stablecoins are cryptocurrency tokens running on blockchain technology. Operators say they are pegged one-to-one with underlying assets such as dollars, making it an relatively easy and fast way for traders to move in and out of speculative currencies such as bitcoin. But their rapid growth and limited transparency has drawn intensifying scrutiny.

The report said regulators did not intend to create additional standards for stablecoins. Instead, they planned to build on principles created in 2012 for critical financial market infrastructure.

The report’s authors recommended principles that could be applied to digital assets deemed to be systemically important. Those principles included governance, with a call for clear disclosures of the management structure of stablecoins, and any arrangements with affiliated companies.

Stablecoins should have “little or no credit or liquidity risk”, with the report warning that customers would be exposed if stablecoins broke their peg. It also advised that any regulatory framework for stablecoins should consider whether holders had legal claims on the issuer or underlying assets.

Different operators of stablecoins have different baskets of assets underpinning their coins. Tether says it holds more than $30bn in commercial paper, a type of short-term debt, making it the seventh biggest holder of paper in the world. But it has not revealed the names or location of the companies whose debt it holds.

Rating agency Fitch warned in July that the large amount of commercial paper held by stablecoin operators could trigger contagion in credit markets if it unravelled for any reason.

Others have felt the regulatory pressure. Facebook’s stablecoin Diem, formerly known as Libra, has struggled to get off the ground but said in August it was ready to launch its digital currency wallet Novi.

Stablecoins’ role has drawn more urgent global regulatory attention this year. The Basel Committee on Banking Supervision, the world’s most powerful banking standards-setter, said it is consulting with banks on capital requirements. The Biden administration is reportedly considering bank-like regulation for operators.

A separate report from the BIS last week suggested that private digital assets could coexist with potential central bank digital currencies but significant stablecoin adoption could lead to fragmentation and “excessive market power”.

The consultation on Wednesday’s proposed framework will last eight weeks. The CPMI and Iosco may work with other standard-setting bodies to cover any gaps in the regulation.