As Bitcoin pumped over 4% in a day and finally crossed the resistance at $50,500, Dogecoin also jumped 13%. The meme cryptocurrency didn’t see much of a pump for quite a while, so this is quite a refresher. But yet again this price increase was due to Elon Musk and not some market rally that happened after Bitcoin moved to higher levels. So, let’s take a look at what did Elon say or tweet that pushed Dogecoin up by 13%.

The reason why Dogecoin is even in the limelight is because of Elon Musk. He has tweeted so much about the cryptocurrency that it has become really popular. Being one of the most influential people in the world (if not the most) his single tweet has the power to change the entire course of the market. Many times random tweets of his have resulted in markets pumping from anywhere between 2x-10x. And now people know his tweets push the market, so it has become an opportunity they utilise. 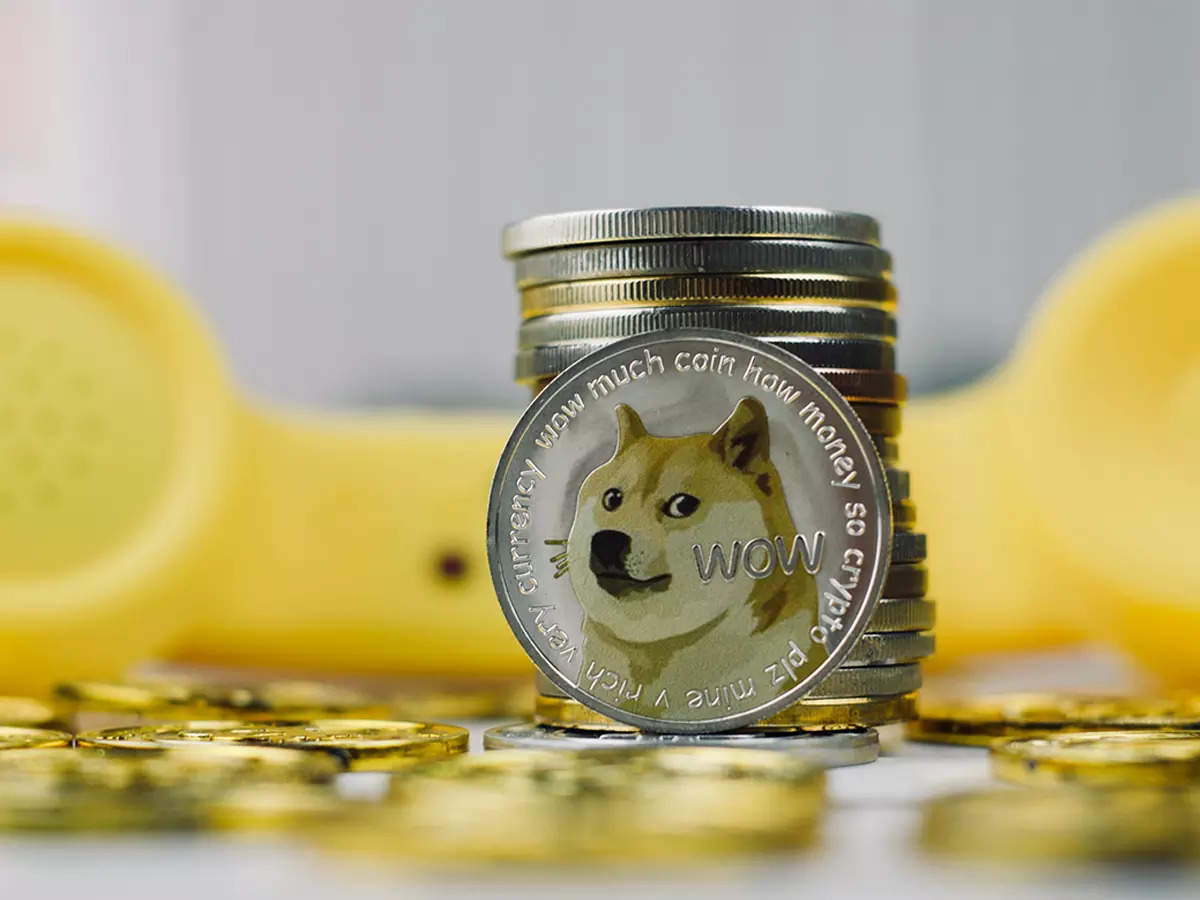 Even yesterday the reason why dogecoin pumped by 13% was a single tweet by Elon Musk. He shared an image of Floki, his dog on October 4th and it seems that the market has acted on it a little later. This begs the question as an investor should you try to avoid the coins or tokens that Elon Musk tweets about and inherently get manipulated. Or should you see them as an opportunity and try to trade based on his tweets. Think about it!

Why it’s risky to invest in Doge?

The biggest USP of Dogecoin is its backing of Elon Musk. If tomorrow for some reason Elon decides that he doesn’t like it anymore or there is something funnier in the market, Dogecoin’s price could crash. Investing in Dogecoin seems like betting on a person and what he could do for the cryptocurrency. While Elon has talked about the development of Dogecoin on Twitter we haven’t heard about the same from him again. All this considered I think it’s a little risky to invest in Doge. I personally invested in Doge two days back for the first time at 20 cents as I thought the price had bottomed out. But at the same time, the amount was very small and less than 1.5% of my portfolio.

What are your thoughts as Dogecoin jumped 13% in a day? And do you think that Elon’s backing behind Doge is a good thing? Let us know in the comments below. Also, if you found our content informative do like and share it with your friends.

Also Read: Grayscale has added Uniswap and Solana to their fund