Did Elon Musk Just Make a Game of Thrones Reference About Tesla? 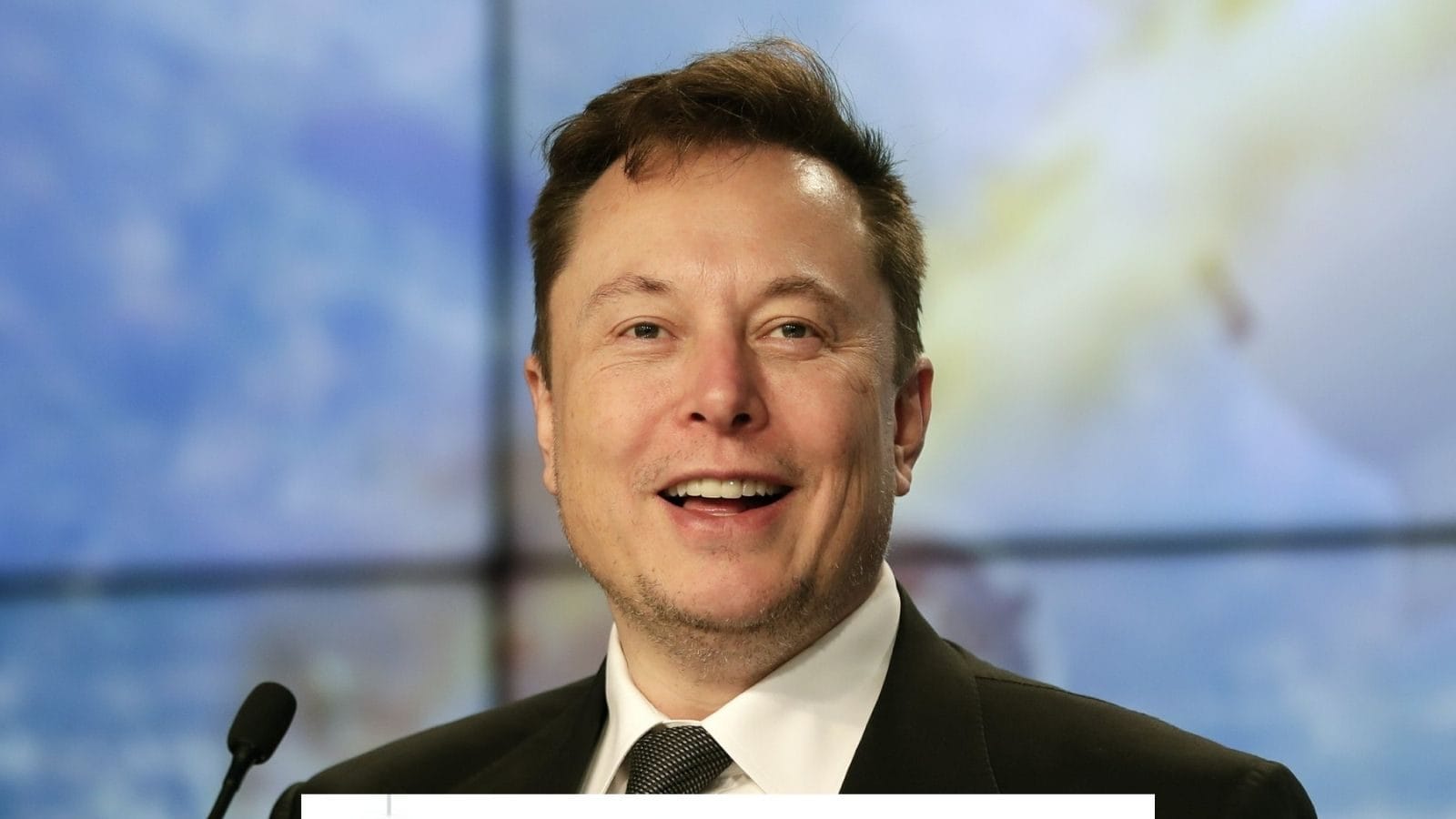 Elon Musk wants to colonize Mars and put Dogecoin on the moon. The Tesla CEO and SpaceX boss, cryptocurrency Dogecoin market mover, Bitcoin enthusiast, serial meme-poster on Twitter may also be a fan of the hit TV series, Game of Thrones. The chief of Tesla recently replied to a tweet posted by Clean Technica containing an article link that read “Looks Like Tesla Paid Off Its $1.4 Billion China Loan Agreement For Giga Shanghai Early.” The story on the website went on to detail that “In December 2019, Tesla was granted a $1.4 billion loan from Chinese banks for Giga Shanghai. The five-year loan was partially used to roll over previous debts. The rest of the money would go towards Giga Shanghai and Tesla China’s operations. The interest rate was pegged at 90% of China’s one-year benchmark interest rate.” The article also detailed that Tesla’s Q2 2021 balance sheet no longer shows the $1.4 billion loan or any portion of it, implying that any restrictions on Tesla associated with those loans have ended.

Elon Musk on Twitter had replied to the statement with “Tesla always pays its debts.”

While to most people Musk’s sentence may seem just like an example of exceptional integrity for one of the world’s richest billionaires, for Games of Thrones fans, the line reminded them of one from the series. “A Lannister always pays his debts.”

Elon, What do you think of the new Game of Thrones Prequel Teaser?— Mr. Whale (@CryptoWhale) October 5, 2021

What does the Game of Thrones line mean? The official Lannister motto is actually “Hear Me Roar,” which underlines the Lion’s power, strength and ferocity that they want to project. But this motto is rarely used. Behind closed doors, the Lannisters are defined by their unofficial saying, “A Lannister Always Pays His Debts.” On one level, the saying reminds everyone that the Lannisters are rich. On the literal level, “A Lannister Always Pays His Debts” means they can be trusted to pay back favors or loans, but the motto has a flipside – if wronged, a Lannister will seek revenge, explained The Take on Game of Thrones symbolism.

While Tesla may have paid off their debts to China, they certainly didn’t pay Musk much for his contributions to the company. In August this year, Musk revealed his compensation from Tesla, one of the world’s largest e-vehicle companies, however, was allegedly zero in the year 2020. Tesla Inc (TSLA.O) said Chief Executive Officer Elon Musk’s total compensation for 2020 was nil, compared to $23,760 in 2019, reported Reuters. The electric-car maker also said in a regulatory filing that finance chief Zachary Kirkhorn’s total compensation was $46.6 million, versus the $21.2 million he got in 2019. The pay package of Musk, who is also a major shareholder and CEO of rocket maker SpaceX, requires Tesla’s market capitalization and financial growth to hit a series of rising targets. As of April, Musk had qualified for Tesla options in his 2018 pay package that are now worth over $30 billion.

Tesla added “Technoking of Tesla” to Musk’s list of official titles in a regulatory filing in March that also named Kirkhorn “Master of Coin.” In April, Reuters had reported that Musk, who is also a major shareholder and CEO of rocket maker SpaceX, receives no salary at Tesla. His pay package requires Tesla’s market capitalization and financial growth to hit a series of rising target.