Check out what’s clicking on FoxBusiness.com.

Bitcoin has steadily risen since Monday when it was trading at just above $47,000 per coin to reach this level, the report said.

Early Wednesday, Reuters reported officials said Stablecoins would have to comply with the same safeguards as their more traditional competitors.

Stablecoins are cryptocurrencies designed to have a stable value relative to traditional currencies,  Reuters reported, or to a commodity such as gold, to avoid the volatility that makes bitcoin and other digital tokens impractical for most commerce. 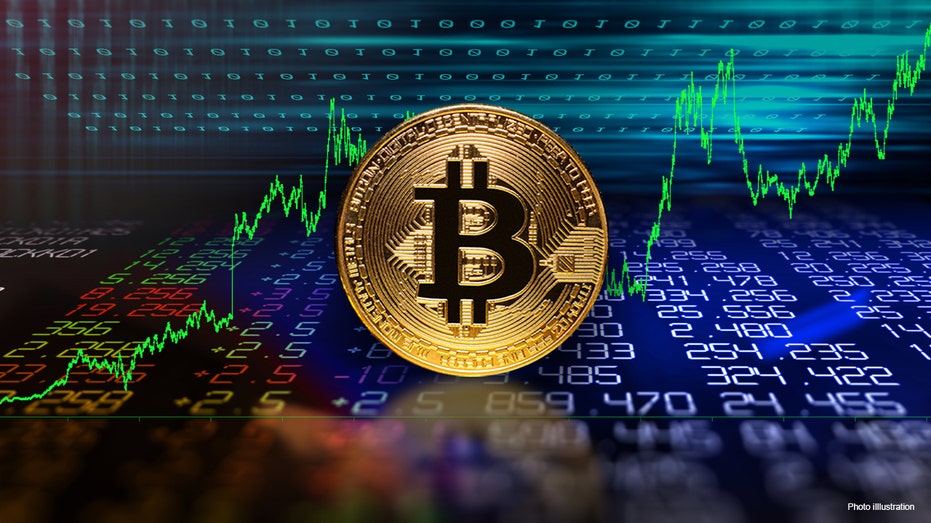 The proposals, released for public consultation before being finalized early next year, put into practice what regulators have long called for: the same rules for the same type of business and accompanying risks.

The rules mean a stablecoin operator must set up a legal entity which spells out how it is governed and manages operational risks like cyberattacks.

Portnoy comments were in reaction to JPMorgan Chase CEO Jamie Dimon reportedly saying the cryptocurrency is “a little bit of fool’s gold.”

“It’s got no intrinsic value. And regulators are going to regulate the hell out of it,” Dimon said, adding he believes cryptocurrencies should be regulated.

“If people are using it for tax avoidance and sex trafficking and ransomware, it’s going to be regulated, whether you like it or not,” Dimon said as reported by Axios. “So it’s not a moral statement. It’s a factual statement.”