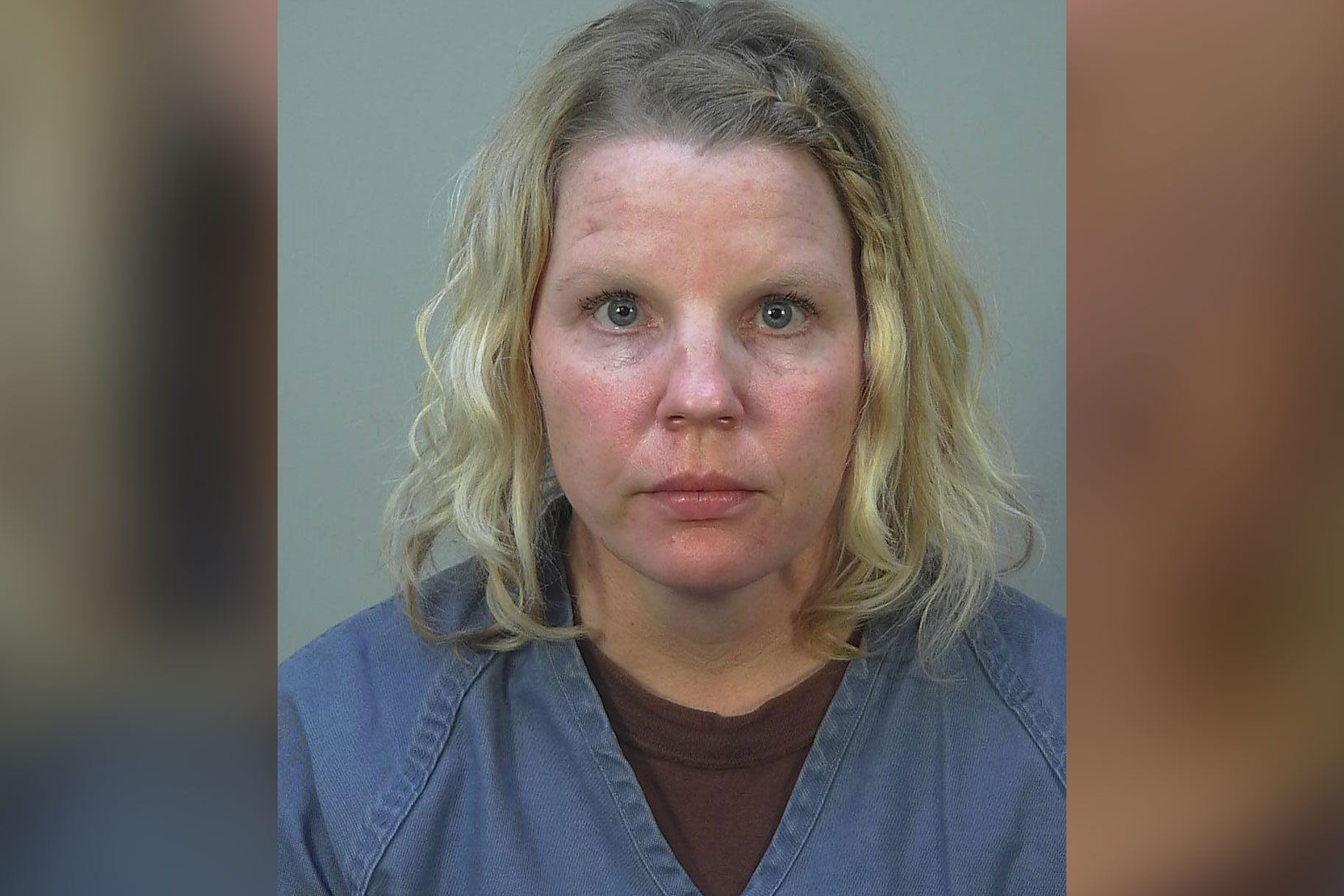 A mother who pled guilty earlier this year to attempting to hire a hitman on the dark web to murder her ex-husband amidst an acrimonious custody battle, was sentenced in a Wisconsin court last week to six years behind bars.

Kelly Harper, 38, pleaded guilty in a murder-for-hire plot in June and on Thursday was sentenced to six years in federal prison as part of a plea agreement with prosecutors. They said Harper plotted the murder against her ex-husband, described in court documents as “KV” or Known Victim, in December 2020. On Thursday she made a public mea culpa before U.S. District Judge William Conley and her ex.

“I’m ashamed,” Harper said to him in court, according to The Wisconsin State Journal. “I hope he can forgive me.”

Harper, who has two children with KV, contacted a dark web-based business that purportedly offered murder-for-hire to its clientele. Between Dec. 3 and Dec. 10, 2020, online communications show that Harper requested the murder of KV from the site’s administrator under the handle  “Malik8,” and referred to KV as “the target.”

“The target needs to be killed, he is a white 5 foot 5 male, dark brown short hair, blue eyes, weighs 165 pounds,” she wrote to the website, which has not been named by prosecutors. Harper also showed proof that $5,633.87 in Bitcoin was ready for payment; authorities said Harper also made an Oct. 19, 2020 cryptocurrency transfer to a second murder-for-hire website, which was a scam operation, Assistant U.S. Attorney Chad Elgersma said Thursday.

Harper’s plan to murder her ex-husband fell apart when a team of journalists with the BBC working on an investigation into the dark web came across her name and what she was plotting, according to a federal criminal complaint filed in the U.S. District Court for the Western District of Wisconsin and previously obtained by Oxygen.com. The team contacted police in Sun Prairie, Wisconsin regarding a suspicious local person on Jan. 12.

“They uncovered information showing someone wanted to kill [the victim],” the criminal complaint stated.

Police responding to a local home found a reporter and an unidentified man — allegedly KV — accusing Harper of her murderous plot. Investigators found proof that Harper had wired an undisclosed amount of cryptocurrency to the site administrator, according to the complaint. FBI agents then matched the transactions to her IP address, email address, and phone number after executing a search warrant at her home. Screenshots of the murder-for-hire site were also seized from Harper’s phone, including images of the intended victim she allegedly sent the site administrator.

Harper was arrested on Feb. 5 and later confessed to “paying bitcoin” to have KV killed. In June she pleaded guilty to a murder solicitation charge.

At that court appearance, Harper said it was her “divine right as a mother to protect my children” from KV, who she had accused of abusing her children mentally and physically for years.

The Wisconsin State Journal reported that it had obtained Harper’s divorce file before a judge sealed it, and that it indicated that her ongoing claims of abuse against KV were not substantiated and that prosecutors declined to file charges against him. The file reportedly reveals that in March 2020, Harper’s ongoing, questioned complaints about KV led a judge to tell both of them he would halt Harper’s custodial rights if she continued to make the allegedly false child abuse accusations.

In court on Thursday, KV reportedly had harsh words for his ex after she’d confessed and publicly asked him for an apology.

“You’re a monster,” he said, then detailed the effects of her scheme and difficulty he said she put him, his partner, and his and Harper’s kids through.

“You, Kelly Harper, have been putting me through hell for six years now,” he added.

Crime Time is your destination for true crime stories from around the world, breaking crime news, and information about Oxygen’s original true crime shows and documentaries. Sign up for Oxygen Insider for all the best true crime content.