Mark Cuban, the billionaire owner of the Dallas Mavericks in a wide-ranging interview on ‘Cavuto: Coast-to-Coast,’ explains markets, crypto investing, the potential for increased taxes and how the Biden administration is handling the U.S. economy.

Business titan and billionaire investor Mark Cuban joined FOX Business on Monday, spelling out his views on how not all digital currencies are the same and sharing his take on how cryptocurrencies might shape the future.

“Bitcoin’s a little bit of a different animal as crypto as a whole,” Cuban told host Neil Cavuto on “Cavuto: Coast-to-Coast.” 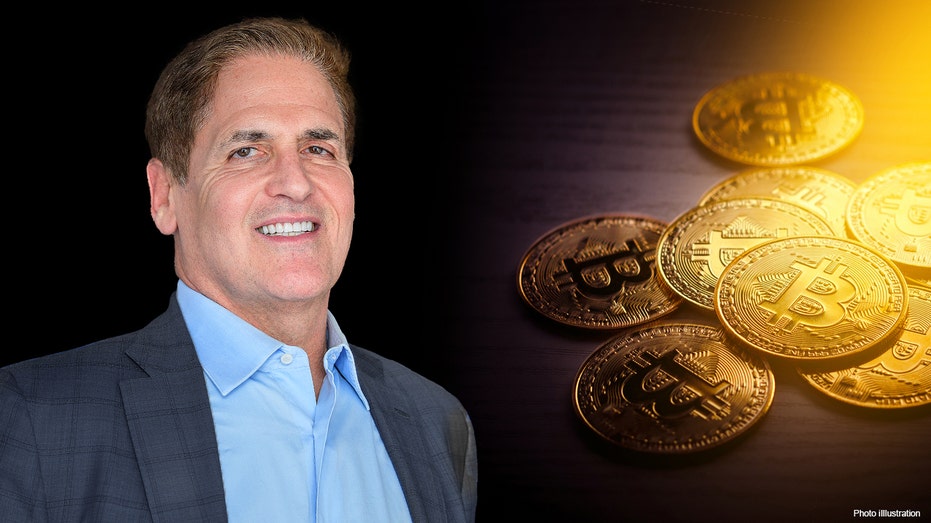 “Bitcoin is a great alternative store of value,” the Dallas Mavericks owner said. “I think it’s a better alternative than gold, but not all crypto is the same. You put Bitcoin in the category of stored value, then you move to things like Ethereum.”

“Ethereum is really a significant network, and because of their smart contracts and their security and their ability to have distributed management, I think you’re going to see a lot of unique business applications occur,” Cuban went on to say, before elaborating.

“I’m investing in things like decentralized insurance applications, decentralized ways to distribute NFTs, which allow for things like 3-D printing files, textbooks – so many different applications,” he revealed. “It’s very analogous to what we saw in the early days of the internet when we went from analog to digital.” 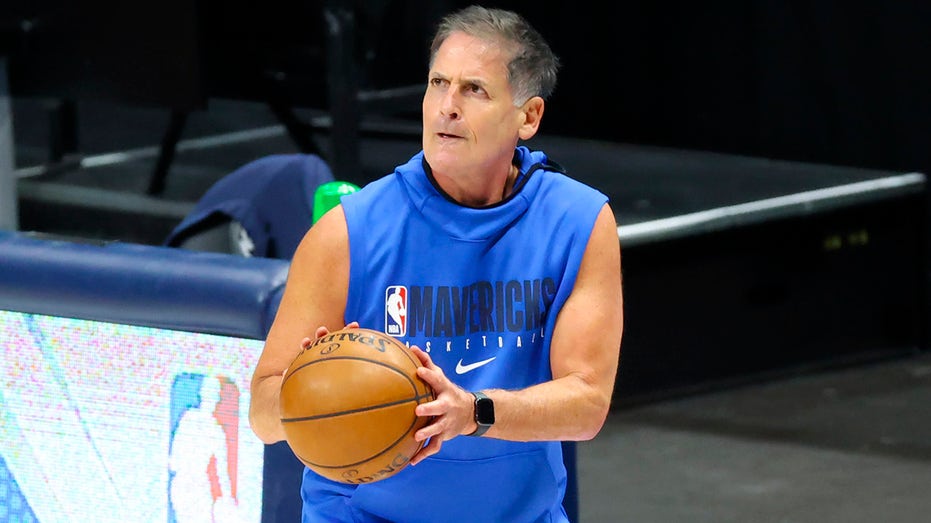 The Dallas Mavericks owner acknowledged that his sports team does accept cryptocurrencies as payment for tickets and merchandise, but noted, “Not a lot of people pay in Bitcoin because it’s really an appreciable asset.”

But, “There’s a lot of people paying [with] Dogecoin,” Cuban said. “We sell thousands and thousands of dollars per month during the off-season, and once the season starts I expect that to happen per week in Dogecoin – and that’s really because it’s easy to spend, it doesn’t appreciate so much that people want to hold it forever.” 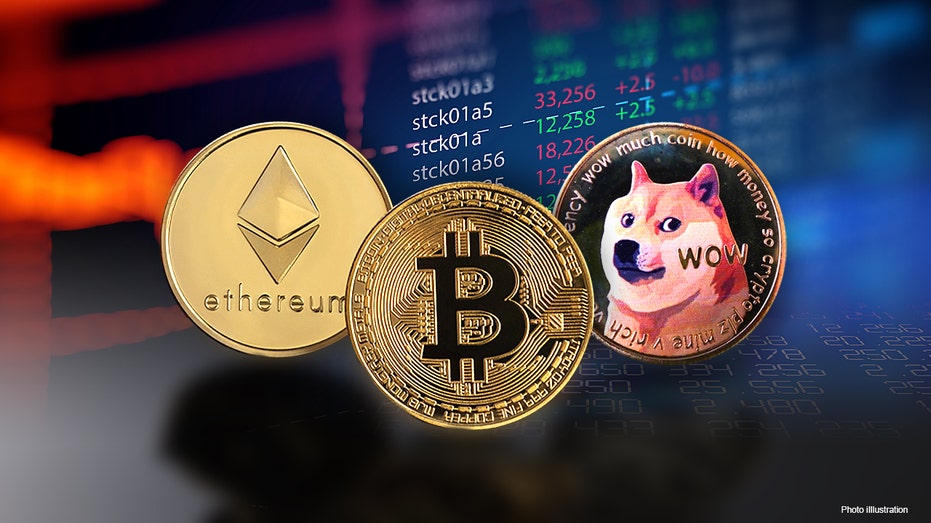 Cuban spelled out his take on Ethereum, Bitcoin, and Dogecoin (iStock)

Cuban revealed that he personally has roughly $1,500 in Dogecoin just “for fun,” and said, “I’ve never told anybody it’s a great investment, I’ve often said it’s a great way to get to understand how cryptocurrency works, how to invest in the market.”

He added, “It’s a better investment than a lottery ticket if you’re trying to hit a home run.”