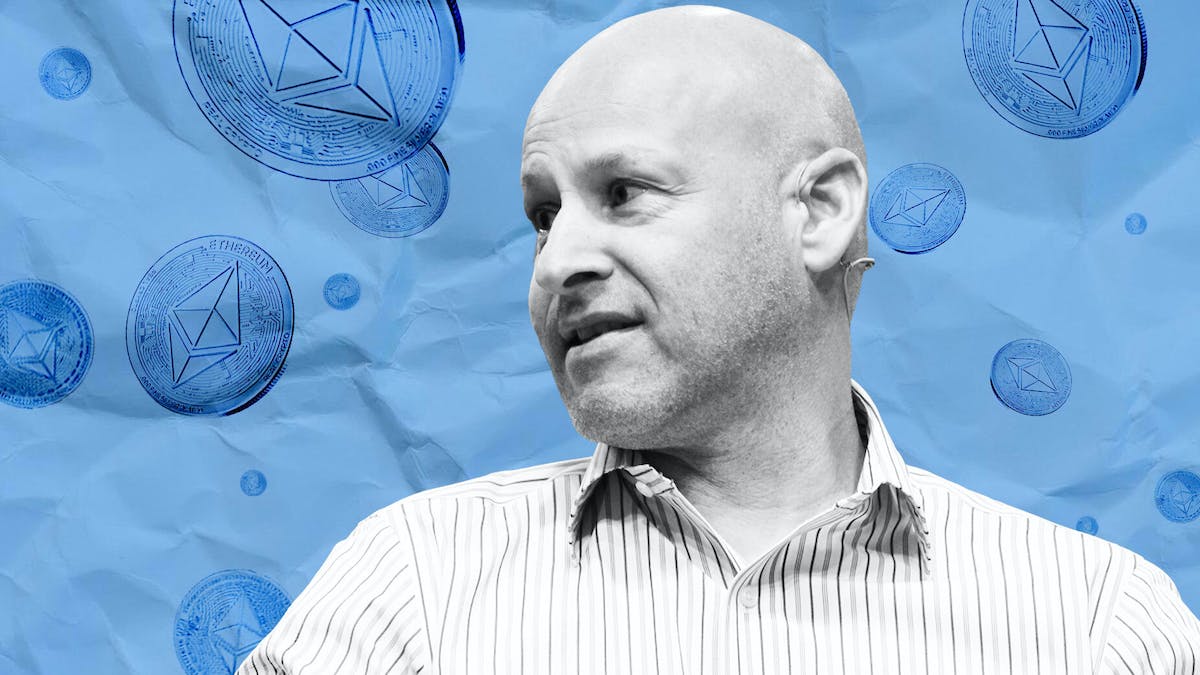 My colleague Kate Clark and I broke the news today that Sky Mavis, developer of the non-fungible token game Axie Infinity, raised about $150 million at a valuation near $3 billion in a Series B round led by Andreessen Horowitz. The firm has now backed two of the biggest names in blockchain gaming, having also invested in startup Yield Guild Games. Check out the story here.

I also got the chance last week to speak with Joseph Lubin, founder and CEO of blockchain software startup ConsenSys. Lubin, who also co-founded the Ethereum blockchain, took a stance on regulators that differs from other industry leaders: he doesn’t think that the U.S. is stifling crypto innovation. He even showed sympathy for Securities and Exchange Commission Chair Gary Gensler, saying that he’s “under a lot of pressure” and may actually deserve what he wants: more authority from Congress to manage the crypto industry.