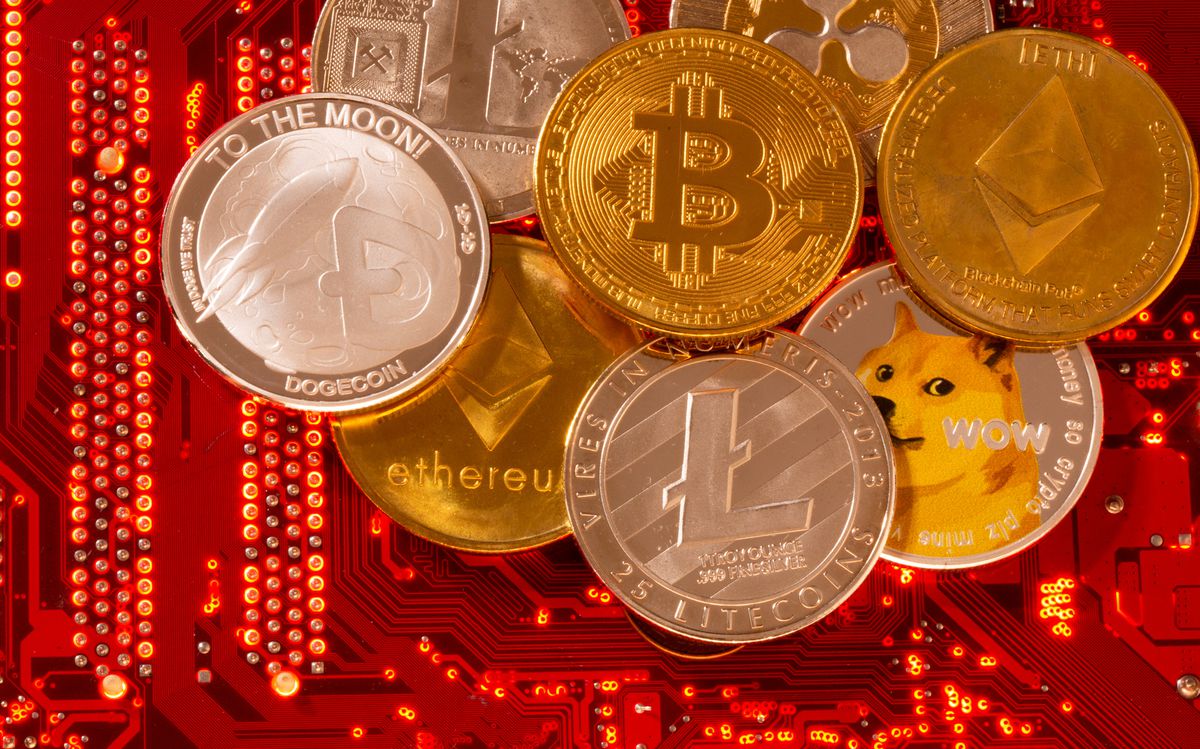 Inflows to the sector were $90.2 million last week, led by bitcoin which snagged $69 million, according to CoinShares data as of Oct. 1. Over the past seven weeks, crypto inflows reached $390 million. For 2021, inflows totaled $6.1 billion.

“We believe this decisive turnaround in sentiment is due to growing confidence in the asset class amongst investors and more accommodative statements from the U.S. Securities Exchange Commission and the Federal Reserve,” wrote James Butterfill, investment strategist, at CoinShares.

SEC Chairman Gary Gensler last week at a Financial Times conference reiterated his support for bitcoin exchange traded funds that would invest in futures contracts instead of the digital currency itself.

A day later, Fed Chair Jerome Powell, in remarks before Congress, said the Fed had no intention of banning cryptocurrencies.

Blockchain data provider Glassnode, in its latest research note on Monday, pointed out that as bitcoin rallied out of its narrow trading range last week, approximately 10.3 per cent of the circulating supply returned to an unrealized profit.

Ethereum products and funds, meanwhile, posted another week of inflows totalling $20 million, despite conceding market share to bitcoin in recent weeks. Inflows to ether, the token for the Ethereum blockchain, so far this year amount to $1 billion.

Still, despite consecutive weekly inflows across crypto products, volumes were low at $2.4 billion last week, CoinShares data showed, compared to $8.4 billion in May 2021.