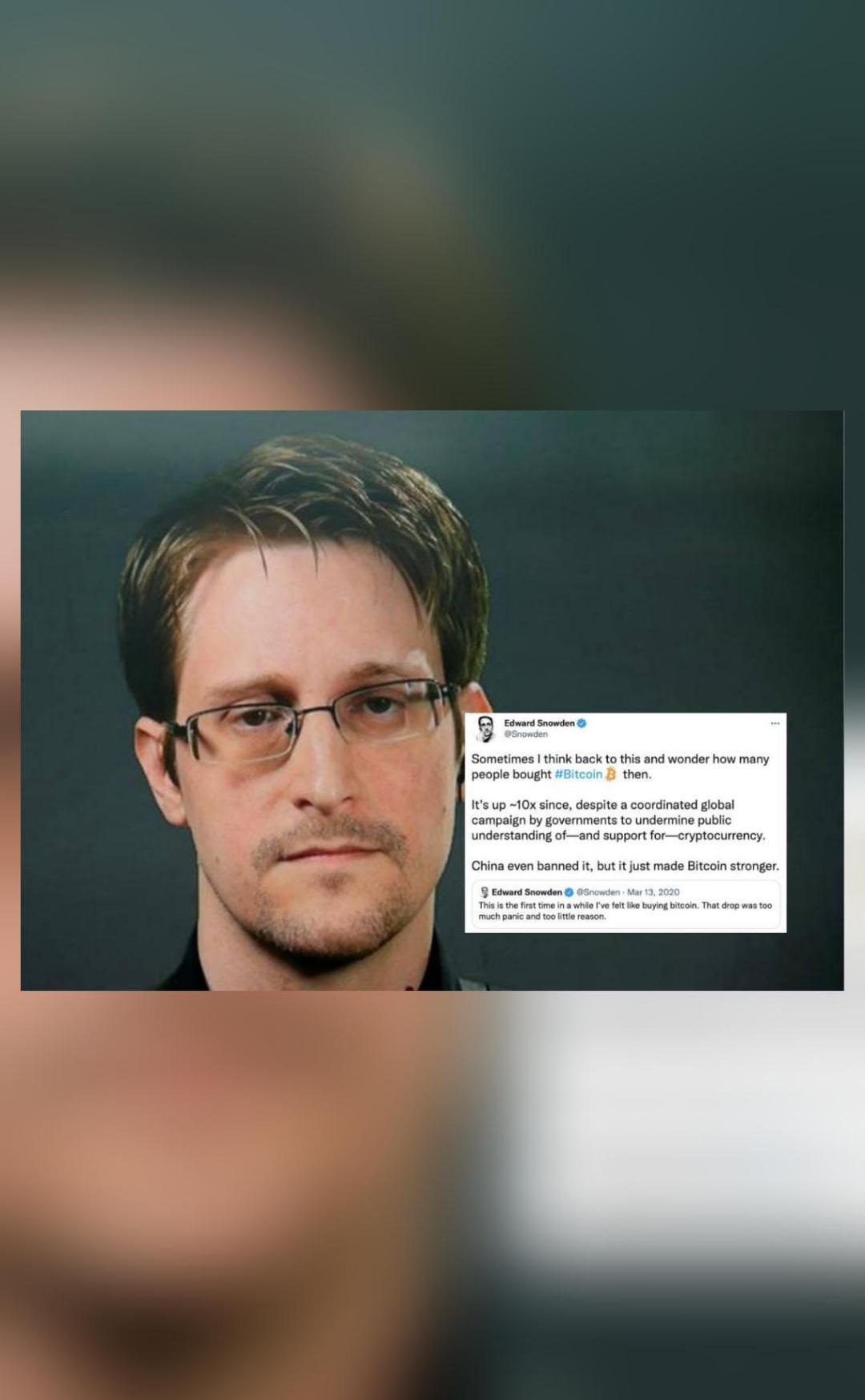 Former US NSA contractor and whistleblower Edward Snowden said that China’s recent ban on trading and mining cryptocurrencies has only made Bitcoin stronger. Snowden also claimed that there is a “coordinated global campaign by governments to undermine public understanding of, and support for, cryptocurrency”. Bitcoin fell nearly 5% on September 24 after China announced a ban on cryptocurrencies.Source