Anti-capitalist pessimism is getting in the way of progress 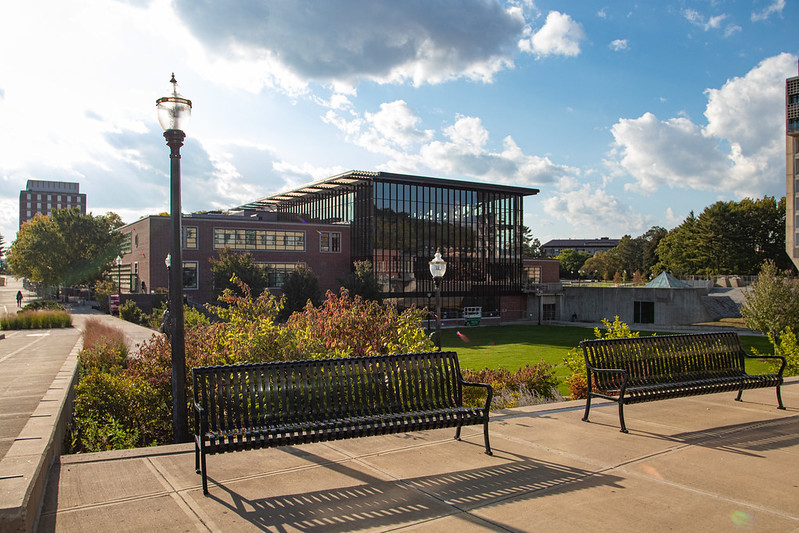 Last week, The Massachusetts Daily Collegian published an article titled “NFTs will not enhance art.” The critique on the nature of Bitcoin and Non-Fungible Tokens (NFTs) reflect the broader concern of the prevailing pessimism towards new technologies and the entire capitalist structure.

The article does recognize cryptocurrency’s tendencies to use renewable energy, but it critiques that this is mostly due to the lower cost of hydroelectric power, rather than an ethical motivation to make the world greener. While this is certainly true, it evokes a connotation that profit motives are naturally inferior to ethical motives. The reality is that technological advancements and the efficiency of markets are largely derived from profit incentives. Crypto’s use of renewable energy is something that should be celebrated, as it signifies the evolution of renewable energy to the point where it becomes far more cheaper and efficient than alternative forms of energy, therefore incentivizing further usage of renewables.

As the article points out, Bitcoin’s deflationary nature, hence lack of incentive to spend, is indeed a problem if we seek to adopt it as a global currency. On the other hand, if we view it as a digital gold that can also serve as a currency, we get a different view. Despite once being one of the richest countries in Latin America, Venezuela has been struggling with severe poverty and starvation lately due to a continuous hyperinflation, exceeding 10,000,000 percent by 2019. The main causes to this were the failed administration of the current president Nicolás Maduro and his predecessor, Hugo Chávez. In order to maintain immense popularity from the people, Chávez kept issuing various large social entitlement programs, despite crippling debt. In order to pay back the debt, he kept printing more money, creating a vicious cycle leading up to a hyperinflation. The savings of Venezuelan citizens had significantly decreased in value as the cost of goods increased at a staggering rate.

What would happen if the people switched from the highly inflated Venezuelan bolívar to Bitcoin? With the use of Bitcoin, no single entity has control over the printing of money, and governments cannot issue fiscal policies that come at the cost of the people. The hard-coded deflationary nature can help preserve the value of people’s savings, completely freeing them from governmental abuse of monetary power.

The practical usage of blockchain technology is not limited to Bitcoin. NFTs provide both artists and collectors with a new way to enhance art. The value of art is derived from many components, such as the authenticity of the work, artists involved, rarity, and how much people are willing to pay for it. When Leonardo da Vinci’s “Salvator Mundi” was sold for $450.3 million, the buyer carefully examined and determined for himself that the work was worth such a price. It is absurd to claim that art is not something to be sold. After all, monetary incentives are required to sustain an industry, and who, under what authority, has the right to judge and intervene in a voluntary transaction between two sides?

NFTs provide an additional way to strengthen the value of art works, therefore incentivizing a further development of the art industry, hence enhancing art as a whole. As for the collectors, the greatest benefit of buying an NFT is that you can be certain of your ownership of the rare art. With physical art, forgeries are a huge problem, causing collectors, galleries and even experts to be misled by fraud. NFTs allow collectors to have proof of ownership, and this is one of the major components of why NFTs have value. It drastically reduces fraudulent activities.

As an example, many luxury brands are linking their products with NFTs for this exact purpose. If someone were to buy a physical Rolex watch, they will automatically receive an NFT version of the watch to prove the ownership of it. If the person were to sell the watch, the NFT will come with it too, transferring the digital ownership as well.

Despite the growing pessimism towards blockchain technology, we can clearly see the various cases of practical use, as well as the true value of it. It strips away power from centralized authority to the decentralized community and grants current industries an opportunity for higher efficiency and security. In order to achieve a greater adoption, we must unite to address the shortcomings and also seek ways to embrace it further, as the true value of blockchain technology is evident.

Kaiji Uno can be reached at [email protected]