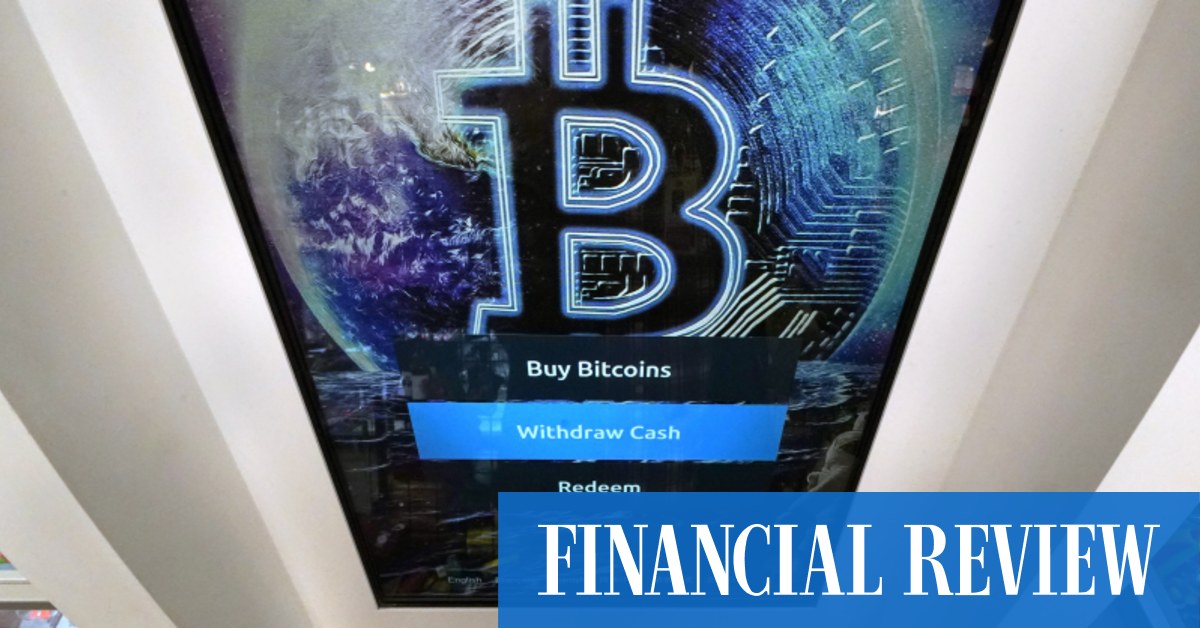 While recognising the importance of the largest cryptocurrency in the market, analysts emphasised that the digital asset ecosystem has evolved to represent far more than its largest player, bitcoin.

“For us, digital assets are not about payments per se. They’re about a new computing paradigm – a programmable computer that is accessible everywhere and to anyone and owned by millions of people globally,” Mr Shah said.

Digital assets which are enabling applications, like the Apple iPhone did with its App Store, are seeing the biggest boost in value, according to BoA.

“Our view is that there could be more opportunity than sceptics expect,” Mr Shah said. “In the near future, you may use blockchain technology to unlock your phone; buy a stock, house or fraction of a Ferrari; receive a dividend; borrow, loan or save money; or even pay for gas or pizza.”

The bank also highlighted the growth potential of decentralised finance (DeFi) as a system that is allowing users to utilise financial products and services without relying on a traditional financial institution.

“Decentralised applications may bring financial services to many of the 1.7 billion unbanked globally through a simple smartphone app,” Mr Shah suggested.

This coincides with the rise of non-fungible tokens (NFTs) which are offering a new opportunity for creators to connect with their audience through unique digital files.

“NFTs are evolving with artificial intelligence and smart contracts being added to the code,” Mr Shah said. “With an embedded smart contract, the NFT can act as a perpetual royalty stream for the original creator; every time the NFT is sold, a percentage of the sale price can be sent back to the creator.”

NFT sales rocketed to over $US3 billion in August, up from $US250 million in 2020 largely driven by corporate, celebrity and individual demand.

The wave of activity kick-started earlier this year when a digital artwork was sold for $US69 million at Christie’s in New York, which was the third highest auction price for a living artist.

The growing tilt of central banks towards digital currencies is further validation of the sector as BoA asserted that more widespread adoption is a matter of when, not if.

“Central banks from countries that represent over 90 per cent of global GDP are reported to be exploring central bank digital currencies (CBDCs),” Mr Shah said.

“Three of the world’s major currencies – the dollar, euro and renminbi – are actively moving to the introduction of a CBDC. China’s e-renminbi is in the lead with a potential 2022 launch coincident with the Beijing Winter Olympics.”

This adoption could help fix the push by governments and regulators to limit the usage of digital assets due to money laundering and user verification concerns.

However, the bank noted that regulatory uncertainty remains the largest near-term risk.

While admitting that CBDCs appear inevitable, crypto assets such as bitcoin are most vulnerable and may be targeted if central banks notice risks to the payments system or credit flow disruption.

“Regulation may drive increased investor participation over the long term once the rules of the road for digital assets are established,” Mr Shah said.