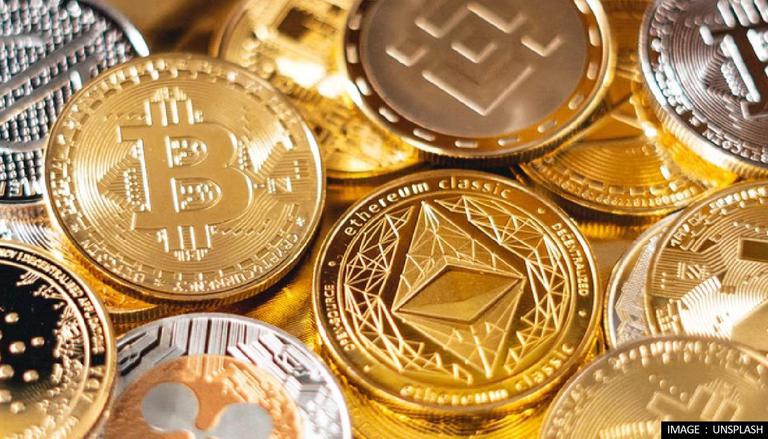 Other coins followed Bitcoin’s upward trend but saw a minimal rise in their price from Monday. While Giving an update on the altcoins market, Siddharth Menon, COO, Wazir X, had earlier informed that following the bearish cycle, Cardano (ADA) is trading strong among the altcoins. This depicts a mainly developed flag pattern trend.

Prices of cryptocurrency on October 5

Why is Shiba Inu going up?

One coin that stood out from the rest is the Shiba Inu Coin (SHIB). The token jumped up by over 55 per cent in the last 24 hours. The coin, as of Tuesday, is trading at $0.00001318 while its market cap stood at $6,560,227,582. The coin has pumped this time after a tweet from Tesla CEO and Dogecoin investor Elon Musk. The price of Shiba Inu had earlier skyrocketed in a brief period after Musk shared a picture of his new pet dog named ‘Floki’. On Monday, Musk tweeted yet another image of the pup with the caption ‘Floki Frunkpuppy’, which caused a sudden surge in the token’s prices.

How to buy cryptocurrencies?

Currently, users have several options to buy Bitcoin and other cryptocurrencies from a known crypto exchange like CoinBase, WazirX and BNS. If you wish to buy this cryptocurrency, you will need to have or create an account on these exchange platforms selling this cryptocurrency. To start the account creation process, users will be required to submit basic details of the investor, such as their name and their bank account details. Platforms like CoinDesk, WazirX and Binance also need Pan Card verification processes to be completed before starting the trading online. Keep in mind that investing in cryptocurrency is risky because the prices fluctuate continuously, so invest after proper research.