Bitcoin price exceeded $ 50 thousand for the first time since September 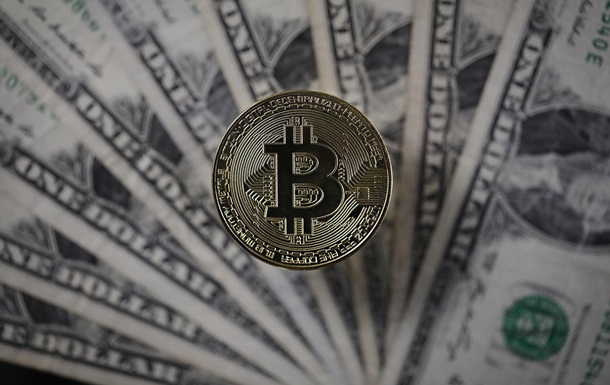 The rise in price may be associated with the statement of the head of the US Federal Reserve that the US authorities do not plan to ban the use of cryptocurrencies.

Bitcoin price has exceeded $ 50 thousand for the first time in the last four weeks. This is evidenced by data from the Coindesk exchange on Tuesday, October 5.

In particular, the last time the currency reached this mark was at the beginning of September, but then dropped to $ 40 thousand.

The current growth may be due to the recent statement by the US Federal Reserve Chairman Jerome Powell that the US authorities do not plan to ban the use of cryptocurrencies.

Recall that earlier bitcoin fell sharply after the announcement of the central bank of China. Bitcoin price per hour plummeted by more than 6% after the People’s Bank of China announced a complete ban on all cryptocurrency transactions.

It was also reported that Ukraine is the leader in the share of cryptocurrency owners among the population. Last year, more than 5.5 million Ukrainians, or 12.7% of the total population, had cryptocurrency.

News from Correspondent.net in Telegram. Subscribe to our channel https://t.me/korrespondentnet