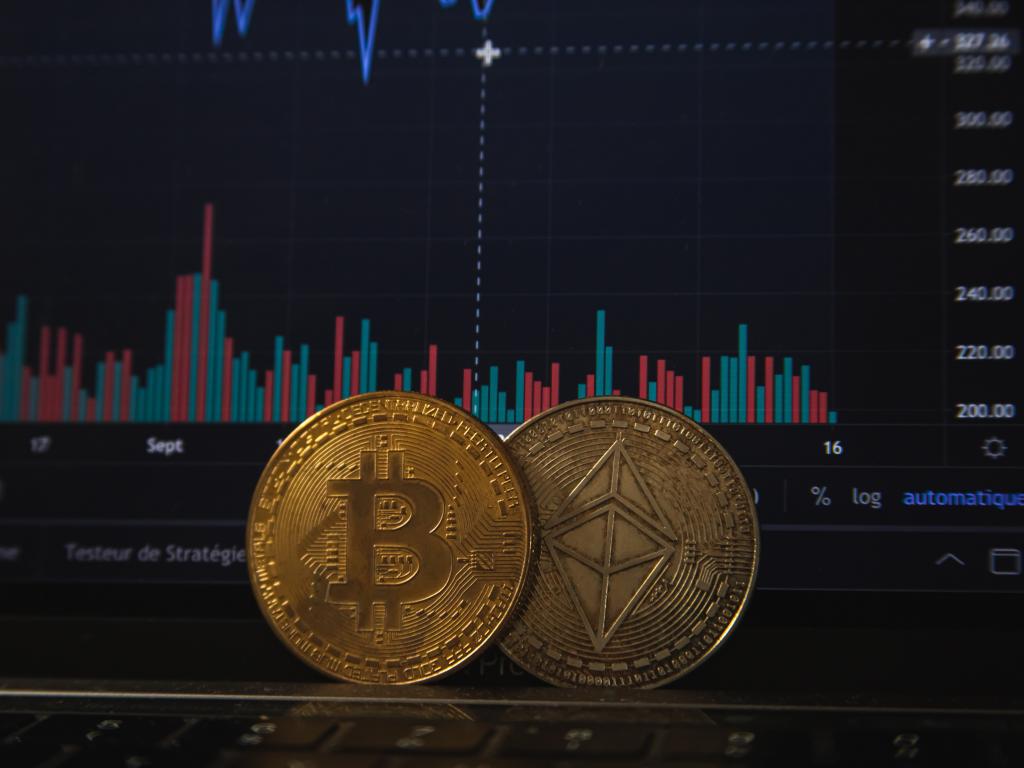 Hive’s net income for the period was also $18.6 million, up significantly from the $1.8 million its reported last year.

During this period, the firm mined 225 Bitcoin and over 9,700 Ethereum.

“What many investors have not realized the significance of mining Ethereum (CRYPTO: ETH) in addition to Bitcoin, which has continued to exhibit very strong performance throughout this calendar year, after our Q1 period end of June 30, 2021, and even after the London Hard Fork in August 2021,” the company said in a statement.

“On a daily revenue basis during September 2021, this income from Ethereum would be equal to mining approximately 186 Bitcoin,” stated Hive

“We sold a small amount of Ethereum to upgrade our equipment with NVIDIA Corporation (NASDAQ:NVDA) latest generation of high performing GPU chips but continue to HODL 25,000 ETH and 1,030 BTC. We continue to ramp up production of both BTC and ETH,” said Hive.

Photo by Pierre Borthiry on Unsplash.