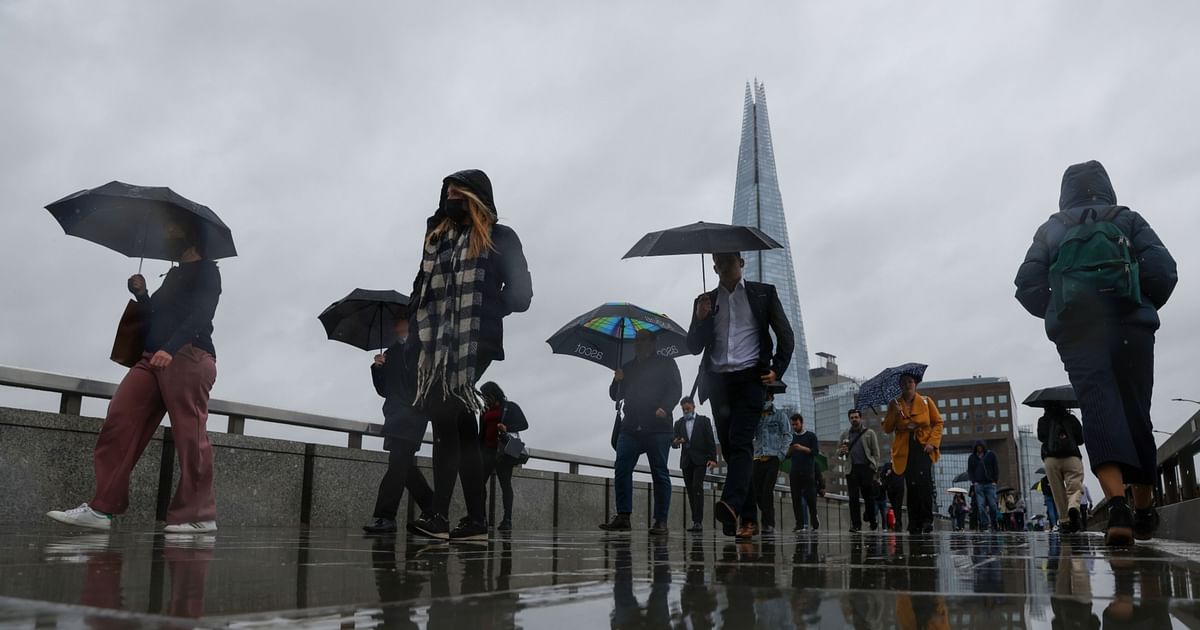 A global selloff in stocks continued in Asia on Tuesday amid concern that surging prices for raw materials such as crude oil will stoke inflation and sap economic momentum.

Shares declined in Japan, South Korea and Australia. U.S. contracts stabilized after the S&P 500 retreated to the lowest since July and the Nasdaq 100 shed over 2%, dragged down by megacap tech firms like Amazon.com Inc. and Facebook Inc. The energy sector was among the few to rise in the U.S. session.

Ten-year U.S. Treasury yields held a climb toward 1.5% and the dollar remained lower. Oil in New York reached the highest since 2014 following OPEC+’s decision to maintain a gradual supply hike even as a natural-gas crisis boosts crude demand. The Bloomberg Commodity Spot Index soared to an all-time peak.

China’s indebted property sector continues to vex traders. Fantasia Holdings Group Co. did not repay a $205.7 million bond that was due Monday, adding to the strains of the nation’s heavily leveraged property firms following China Evergrande Group’s debt woes. Chinese markets are shut until Friday for the Golden Week holidays.

Elsewhere, Bitcoin was around $49,000, making a push back toward $50,000 for the first time since El Salvador’s troubled rollout of the largest cryptocurrency as legal tender at the start of September.