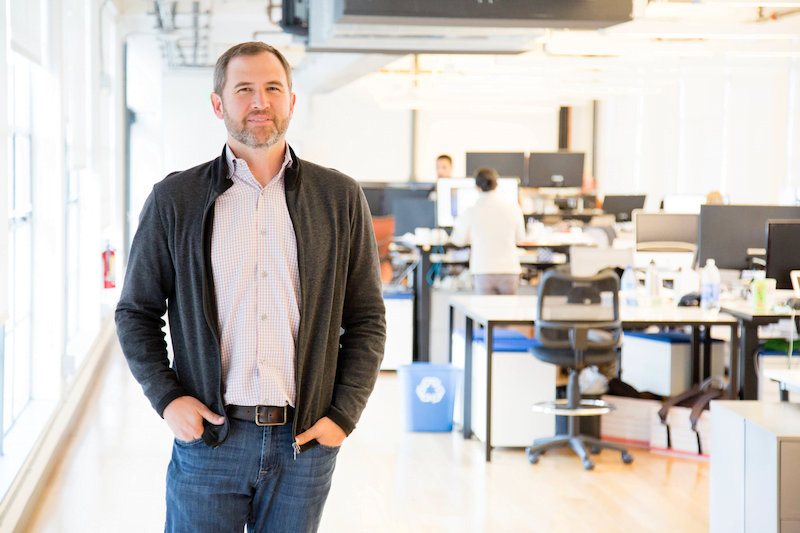 Brad Garlinghouse has been adamant that the U.S Securities and Exchanges Commission has failed in its duty to protect investors and has been waging an unnecessary war against the cryptocurrency industry. In a recent interview, he doubled down on this, accusing the regulator of a lack of clarity while also giving the one condition under which the company would settle with the SEC.

SEC chair Gary Gensler has claimed since taking office that there’s enough clarity for the cryptocurrency industry. However, he has also called on Congress to make laws to govern the industry, and it’s this contradiction that Garlinghouse took aim at.

In an interview on FOX Business, the former Yahoo executive stated:

I don’t think we can continue to say ‘Hey, there is clarity,’ as we’ve heard from SEC officials, even more recently under chair Gary Gensler. We can’t say there is clarity and also ask Congress to write new laws to make it clear. Both those things can’t exist at the same time.

This wasn’t the first time that Garlinghouse has pointed to the contradiction. He recently took to Twitter to echo Senator Pat Toomey’s sentiments against the SEC.

Chair Gensler insisted (again) in today’s testimony that the securities laws are clear and easily understandable for the crypto market…and then turned around and said Congress needs to write laws to clarify. So which one is it?

Thank you @SenToomey for being a voice of reason. https://t.co/Ryr8yCf0IP

Ripple was sued by the SEC under former chair Jay Clayton for selling an unregistered security in XRP. Clayton would then leave office and go on to join institutions that deal in Bitcoin and Ethereum, raising eyebrows, as CNF reported.

Read More: The irony: After suing Ripple, Jay Clayton has now joined a $2B firm that supports XRP

Garlinghouse delved into this, claiming that while he won’t call it an anti-XRP or pro-Ether conspiracy, the circumstances are suspicious at the very least.

I don’t know what people’s intentions are, so I try to stay out of that. Sufficing to say, I think the timing stinks. I think it’s not a good look.

We’ll only settle if…

Throughout the run of the current legal battle between the SEC and Ripple, there have been suggestions that a settlement could be on the cards. After all, the SEC is known for settling with cryptocurrency entities, from Kik to Telegram.

Related: If Ripple eventually agrees to a settlement with the SEC, what would it look like?

Asked if he would be willing to settle with the regulator, Garlinghouse told FOX, “To the extent that we can find a constructive path for the SEC, we, of course, want to find that.”

There’s no scenario where we’re going to settle unless there’s absolute certainty about what XRP is on a go-forward basis.