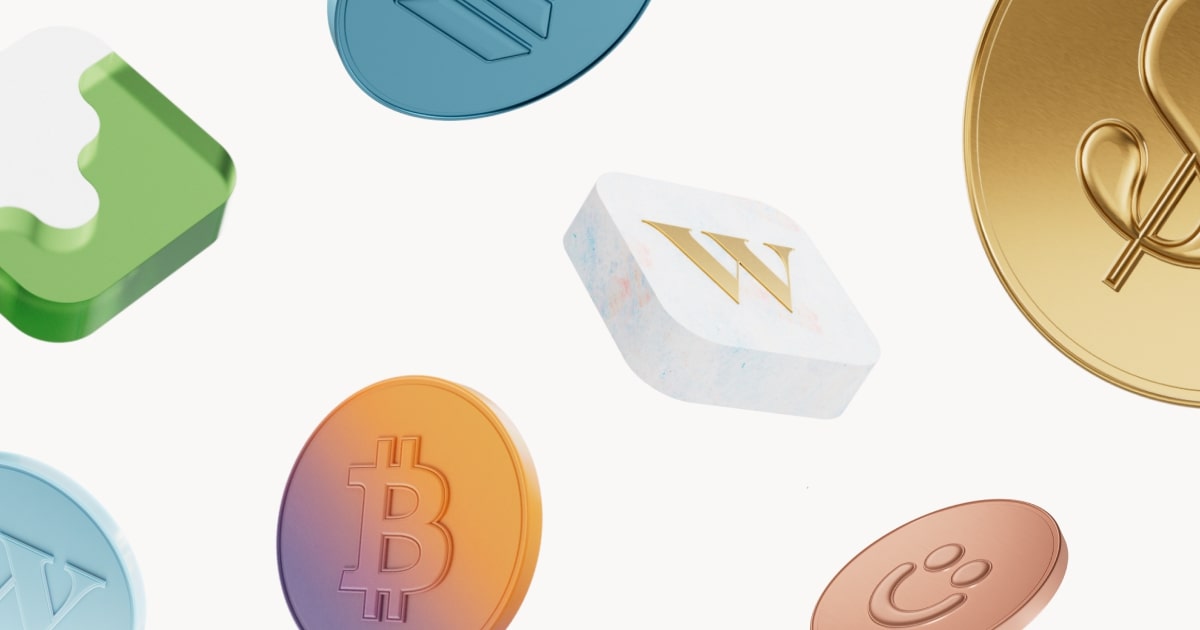 The innovation, more commonly known as NFTs, refers to one-of-a-kind cryptocurrencies. Each basketball card from NBA Top Shot is a cryptocurrency token, and each is provably unique. They are highly valuable mostly for the same reasons why rare trading cards are still luxury items: scarcity.

NBA Top Shot is officially licensed by the National Basketball Association. You buy packs of “moments,” video clips of famous NBA matches, and build a collection. You can trade these moments on the platform’s secondary marketplace.

Buy and Sell Bitcoin, Ethereum, and over a dozen other cryptocurrencies with Wealthsimple. Sign up and Trade here.

The project is a joint venture with blockchain developer Dapper Labs that began in July 2019. The NBA works out which basketball moments it wants to cut and the Dapper Labs works out the economics of the sales and builds the blockchain.

How to get started with NBA Top Shot

Some packs, however, are slightly more expensive and not available to everyone. You might have to level up your account to be eligible or complete certain challenges. However, these packs could contain rarer cards that could be resold for more money. The most expensive moment ever sold was a LeBron James highlight, in which he recreated a slam dunk move popularized by Kobe Bryant. That moment sold for $387,600 in April.

NBA Top Shot doesn’t run on the Ethereum blockchain, the network on which most NFTs are based. It runs on Flow, a blockchain created by Dapper Labs, a company best known for creating the wildly successful CryptoKitties NFT series. Flow is purpose-built for NFTs, and it comes with far cheaper transaction fees.

To buy them, you’ll have to create an account with Dapper and verify your email and phone number. You can pay with cryptocurrencies, including Bitcoin, Ethereum, and FLOW, the native currency of the Flow blockchain. You can also pay with a credit card.

A $9 pack costs $9.78, since you have to pay a $0.78 service fee. There aren’t any fees for listing or delisting a moment on the marketplace. It can take about 15 minutes for a purchase to go through since you’re dependent on the congestion of the Flow blockchain.

When you open your pack, some music plays, and you can click to reveal your moments. Each NFT comes with a high-definition clip of the play, some jazzy animations and a blurb explaining the play.

We bought Base Set, Series 2 and received three clips of slam dunk shots. Two were duplicates—of a set of 40,000—and all were common cards. Of one clip, there were 4,000 editions and we received a low serial number.

From here, you can view the packs, create a showcase (a gallery of the games, or resell them. Or, you could keep buying more cards to generate a high collector score. Rarer cards generate a higher score, and collectors with lots of points can gain access to exclusive pack drops. Separate to that, we could keep buying cards to elevate our “baller status,” which would also allow us to unlock more quests.

There are also challenges: We were offered the “A’ja Wilson Showcase Challenge,” which demanded that we create a showcase with 5 moments from the Women’s NBA, for which we would receive another NFT in a couple of days.

You can also sell your tokens. The marketplace takes a 5% cut of all sales, and comes with a pricing helper (essentially a list of similar sales) to help you place your auction. Handily, the pricing helper advised that we list one of our tokens, for which we paid about $3, for $90.

There are different tiers of cards, and some of them are far rarer than others. The rarest tier, “legendary,” limits cards to as low as 25. Lower serial numbers can massively influence the price. Our Davis Bertans dunk clip, close to the 20,000th edition of the 40,000 in existence, is worth about $3. The #8 card in the collection recently sold for $170.

The general gist of the game is no different from a regular trading card game. The convenience is that the marketplace is online, and, due to the nature of the blockchain, trustworthy. By contrast, buying a rare baseball card requires a certain level of expertise in counterfeits and an excellent command of a niche economy.

“This takes the traditional collectible into a modern, global era,” Dapper Labs CEO Gharegozlou told The Action Network. “All markets are immediate and international. No longer do you have to wait for a card to be graded, or delivered, or fear of forgeries.”

NBA Top Shot is one of tens of thousands of NFT projects, each of which touts digital scarcity as one of its main selling points. NFTs took off because they can be used to represent ownership of anything, as diverse as houses, cars, and digital art.

As of the end of August 2021, NBA Top Shot is the third-largest NFT project after CryptoPunks, a collection of 10,000 dour-looking computer-generated avatars, and Axie Infinity, a monster battling game inspired by Pokémon. NBA Top Shot has generated just over $700 million in 9.2 million transactions from 336,907 buyers. CryptoPunks has racked up $1.173 billion in sales and Axie Inifinity $1.6 billion.

However, while CryptoPunks and Axie Infinity became popular in summer 2021, NBA Top Shot peaked at the end of February. On February 22, its peak, NBA Top Shot mustered $47 million in transactions, and between February and March, it sourced $432 million in sales, the bulk of its overall revenue.

NBA Top Shot’s peak trading days have since been dwarfed by sales in the summer. Bored Ape Yacht Club, another collection of avatars, made almost $100 million in an hour in late August in a public sale of a collection of 10,000 “mutant apes.”

While sales for NBA Top Shot have increased during the summer NFT boom, trading volumes have often stayed below $1 million a day, according to DappRadar, peaking at $3.8 million on August 7 and never hitting more than $3 million. In the entirety of August, NBA Top Shot mustered around $37 million in sales, less than that single blowout day in February.

Is this to say that NBA Top Shot is a dying project? It’s certainly lost some of the momentum it mustered at the start of 2021. However, the NBA is a global force, and a new season could always rejuvenate interest. Part of the downturn could also be because the Flow blockchain, which is far newer compared to Ethereum, struggled to meet demand.

That said, it should be noted that Flow is far, far cheaper than Ethereum. Buying a set of 15 audio samples on CryptoJingles, an audio-based NFT project from 2018, costs about $600 in transaction fees. Although Ethereum developers are working on an upgrade that should speed things up in due course, Flow is certainly the cheaper platform for now.

In late August, NBA Top Shot announced it would head into the WNBA. It also launched moments that fans could only buy if they attended Summer League games in Las Vegas.

One limitation: Although the moments are NFTs, they lack one core feature of NFTs on other platforms, including Ethereum. So you can’t freely trade them between wallets. To gift our card on the platform, we have to wait a month after creating an account, own 20 moments and hold the card for a week. You can also only sell cards on the NBA Top Shot marketplace, and can’t sell them on decentralized NFT marketplaces or third-party NFT marketplaces, like OpenSea. Trading must remain within the NBA Top Shot ecosystem.

The NBA isn’t the only sports league to get involved in cryptocurrencies. American football cards could sell for millions of dollars back in March. Five NFTs minted by five-time Super Bowl Champion Rob Gronkowski sold for $1.6 million in March.

And soccer is eating up the crypto market at a rapid clip. Sorare, a soccer NFT project based on Ethereum, is the twelfth-largest NFT project, with $73 million in all-time sales.