On Sept 21, the U.S. Treasury Department announced sanctions against the Suex crypto exchange for its alleged role in a ransomware attack.

According to U.S. officials, the sanctions come as a result of the exchange’s alleged role in laundering cyberattack ransoms. This is the first major sanctioning action against a digital currency exchange.

The Treasury said in 2020 alone ransomware attacks equaled over $400 million, four times the amount of the previous year. In such attacks, hackers often halt access to major programs in return for crypto, such as bitcoin.

In an allegation from the department, Suex “facilitated transactions involving illicit proceeds from at least eight ransomware variants.” It also claimed over 40% of the exchange’s transaction history has an association with “illicit actors.”

The new sanctions mean more trouble for Suex in business dealings with U.S. companies. It is most often the case that U.S. citizens are banned from conducting transactions with sanctioned firms. In the advisory from the Treasury, it states anyone who does businesses with such an entity could face penalties.

Since major cyberattacks over the last year, U.S. lawmakers introduced a new provision. It requires government contractors and critical infrastructure companies to disclose cyberattacks under a safety net from legal action.

Cybersecurity is a hot topic issue for the current U.S. presidential administration. The U.S. Department of Justice created a panel specifically for crypto regulation and the fight against ransomware attacks.

Shortly after they highlighted the risk of such attacks, the Colonial Pipeline attack shook the community. Hackers attacked the pipeline with a request for $5 million in ransom. Officials regained $2.3 million from the heist, however, the lingering effects from such a hack never left.

Last week, the Biden administration announced plans for a disruption of the digital financial system that is currently vulnerable to cyberattacks. 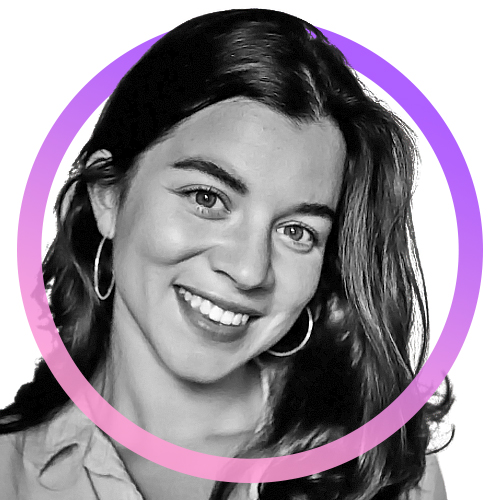 Savannah Fortis is a multimedia journalist covering stories at the intersection culture, international relations, and technology. Through her travels she was introduced to the crypto-community back in 2017 and has been interacting with the space since.