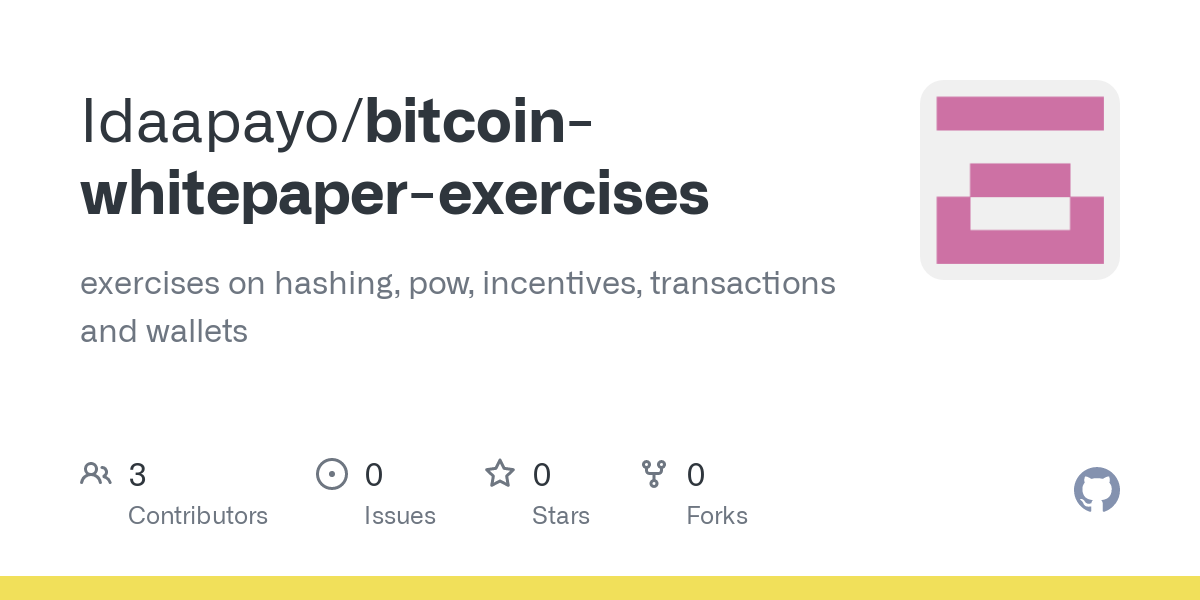 In this exercise, you will practice writing code to create blocks, compute block hashes, and verify blocks based on those hashes.

You are provided lines of text from a poem, and you should loop through them and add each line as its own block of data to the provided blockchain.

Define a createBlock(..) function which takes the text for its data, creates an object for the block, and computes its hash, finally returning the block object. Insert this object into the blocks array for the blockchain.

Each block should have the following fields:

Verify that your blockchain includes all 8 lines of the poem, each as separate blocks, for a total of 9 blocks including the genesis block.

Each block should be checked for the following:

Print out verification that the blockchain is valid after having added all the poem text as blocks.