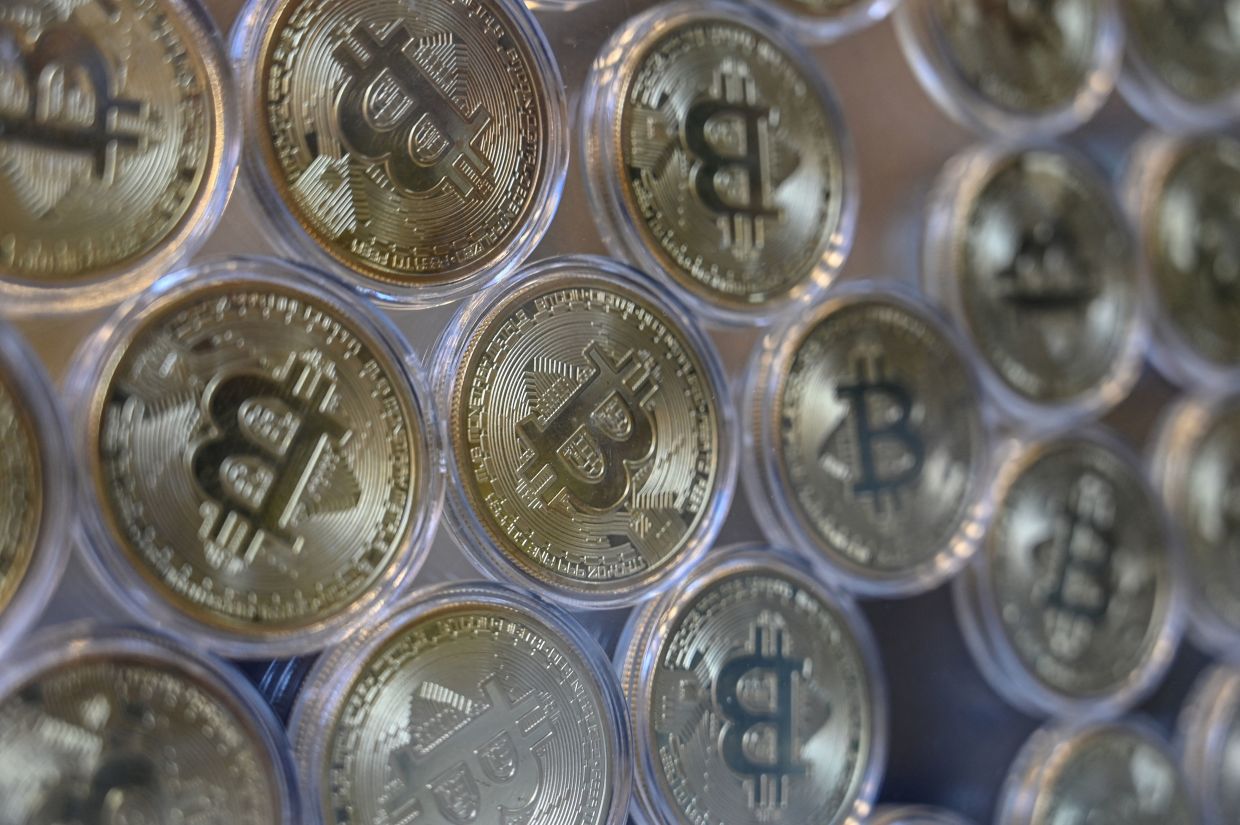 Bitcoin fell for a third day, dropping briefly below US$40,000 (RM167,380) for the first time since August in volatile trading, amid rising criticism from regulators.

The largest cryptocurrency by market value traded down about 7% to US$40,552 (RM169,690) as of 5.22pm in New York. Rivals including Ether and Litecoin also slumped.

In a Tuesday discussion on cryptocurrencies, US Securities and Exchange Commission Chair Gary Gensler said past instances of banks and other firms offering private forms of money have failed.

In a webcast hosted by the Washington Post, Gensler reiterated that US securities rules give his agency great authority over digital tokens. He also said there are some “gaps” in oversight of digital tokens that Congress could help close, such as regulating crypto exchanges.

Meanwhile, the US agency that had once been the great hope of the cryptocurrency world is now issuing strong warnings to the industry that it’s in danger of echoing the toxic culture before the 2008 financial crisis.

Michael Hsu, the acting chief of the Office of the Comptroller of the Currency, argued Tuesday that cryptocurrencies and decentralised finance may be evolving into threats to the financial system in much the same way certain derivatives brought it near collapse more than a decade ago. – Bloomberg