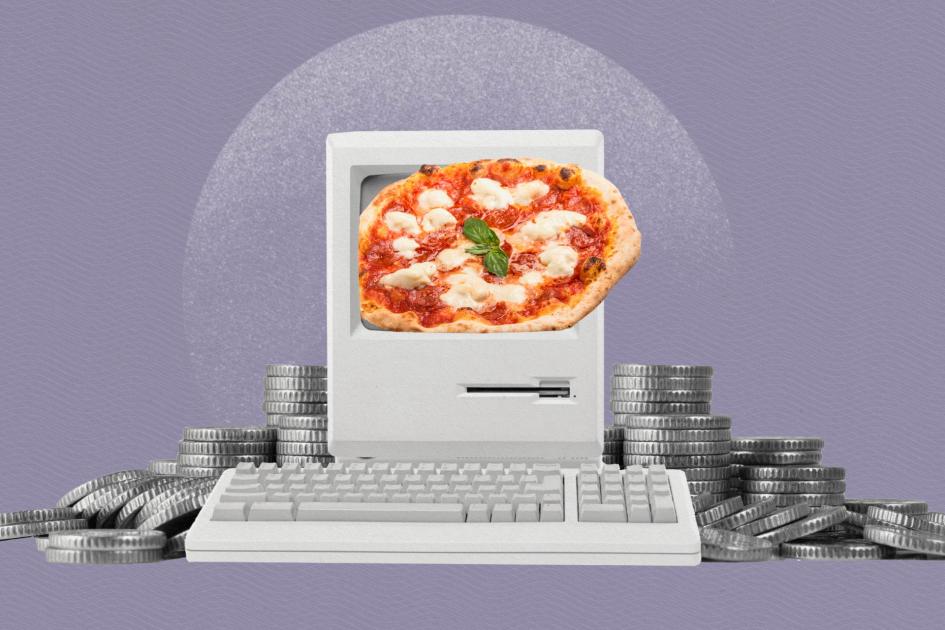 NFTs can represent real objects (art, music and recipes), which are bought and sold only online — in other words, they are digital collectibles. Artists, athletes, and cultural creators are championing NFTs as a viable model of digital ownership — and of profiting from their own work. From fine arts and music, to GIFs and digital messages (Twitter co-founder Jack Dorsey sold his first ever tweet as an NFT for more than $2.9 million), almost everything can be transformed and sold as an NFT.

NFTs can remain solely in the digital domain, but when it comes to real-life objects in the physical world, NFTs can become like certificates of authentication. Bianca Pattoli, a partner at Menta Land, a London and Berlin-based consultancy specialising in helping companies enter the world of digital assets, explains: “We can say that an NFT is the deed of a property, that is, a record that represents that an apartment (which exists physically) belongs to a person, but in this case digitally.”

Even though artists are the ones who have taken most advantage and profit from the NFT craze (digital artist Beeple set a record for an artwork of US$ 69 million in a sale at Christie’s), Pattoli says the sky’s the limit. Many individuals and companies are trying to surf the wave without understanding the potential of the new business model “but they all want to be on it right now”, she adds.

In the food industry, there are many such examples of companies experimenting with this new technology. Pizza Hut in Canada has announced the release of ‘1 Byte Favourites’, or digital images of their pizzas as non-fungible tokens for different recipes launched each week. Pringles also released a virtual flavour depicted as a limited-edition artwork by Vasya Kolotusha, called CryptoCrisp, which were auctioned off on the Rarible platform, with payment limited to cryptocurrency only.

Garrido’s Bistro, in Michigan (United States), claims to have created the ‘first ever NFT of food’, by taking their Garrido’s Extreme Milkshake and turning it digital. “The real world item completely melted away within minutes, but now its NFT, the Alpha Token of our Genesis Series, exists forever in the blockchain!” the restaurant’s webpage said.

Garrido’s made the real-life Strawberry Supreme, took almost 300 hi-res pictures of it from every angle, and then used photogrammetry software to create a point cloud from the photos. Finally, some software created a textured mesh (3D object) from it, added a commemorative 3D token and minted it on the blockchain.

“The past 12 months of facing the pandemic have been the most challenging for us, all the plans were turned upside down. These Garrido’s Bistro NFTs are a hope and a commemoration,” said Vanessa Gonzalez and Christopher Garrido, the restaurant’s chefs and owners in a statement. According to the couple, who majored in software engineering, they are committed to continuing the Genesis Series with other NFTs and then expanding to other menu items.

In March, Memphis-based 18-year-old chef Logan Guleff created one of the first NFT virtual dining experiences in history. His goal was to show how restaurants and chefs can take advantage of the NFT bubble  — before it bursts, as some specialists forecast.

Guleff’s three-course meal — a menu composed of “vinegar lemon ice cream with radish oranges and poblano pepper and pickled ginger, a grilled Gulf oyster with butter sweet corn cream peppers and fried candied corn silk, and a pan seared wild salmon on a nest of fennel and pear with a horseradish cream” — could be bid on over at Rarible. The winning guest couldn’t actually get to eat any of this food, but just watch a video of it instead.

“This virtual dining thing is what I see as the new kind of revolution of food, and the new revolution of cooking,” said Guleff to a local broadcaster in Memphis. To most, that might seem fanciful, but Bianca Pattoli agrees, especially in a post-Covid-19 world, in which everything has become more readily accessible in the digital realm. According to her, NFTs can democratise society, empowering people to create and sell their work as digital assets.

“We face a financing model that has worked poorly for most professionals. We have never consumed so much music and paid so little for that. At the same time, we have never cooked so much at home and the creators behind the recipes we are reproducing in our kitchens have never gained so little,” says Pattoli.

So what might the possibilities be for NFTs in the restaurant industry? Chefs and restaurateurs could mint and sell recipe NFTs. Limited editions of celebrity chefs’ creations could take off as easily as the videos of the dishes reproduced by them. In an industry that pays so badly for creativity and for copyright, NFTs could allow cooks, ( and pastry chefs, bartenders, etc.) to increase their profits from their own signature creations.

Merav Ozair, FinTech faculty member at Rutgers Business School, thinks people can create additional income streams, as long as someone is willing to pay for their virtual/digital content. “In the case of a chef, instead of posting recipes on Facebook, a cooking video on YouTube or photos on Instagram for free, just in order to generate followers and induce sells, they can NFT [tokenise] the recipe, the video or the photo and sell it or receive royalties for it,” she says. By doing so, these professionals create an immediate income stream and protect their rights for their unique recipe or dish.

Recently, Dolphin Digital Studios (NFT division of Dolphin Entertainment), announced it has created an ‘NFT Collectible Recipe Card’ system in collaboration with renowned chefs, such as Nina Compton, Marc Forgione and Ludo Lefebvre. Each partner chef in the NFT Recipe Card programme will create exclusive, seasonally inspired recipes that will come to life with visually digital 3D art pieces that will be exclusive to the consumers who buy the NFTs.