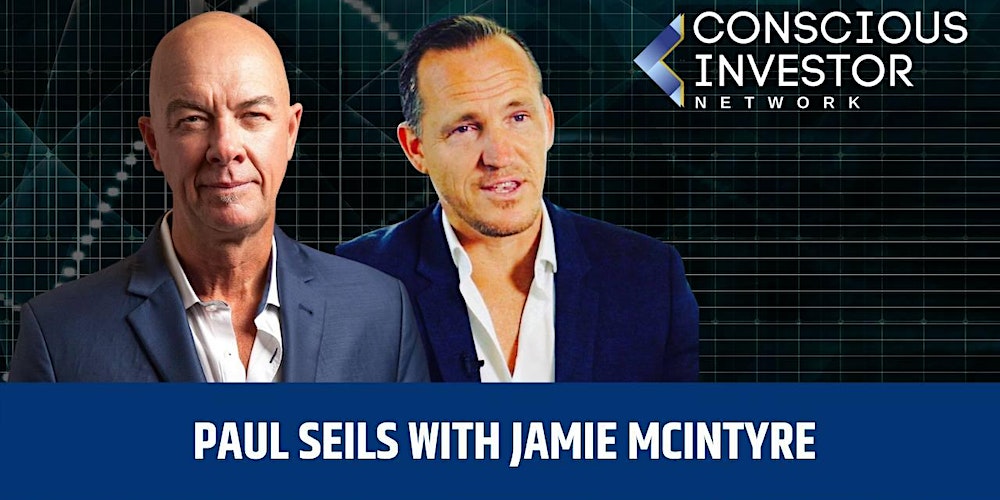 You will be Emailed a Link 2 hours before the Event

Jamie McIntyre is a successful entrepreneur, investor, sought after coach, internationally renowned speaker and world-leading educator, hosting on his stage some of the world’s most successful entrepreneurs and individuals such as Sir Richard Branson, Tim Ferriss (Author of the 4 Hour Work Week) and Arnold Schwarzenegger.

He was an early Bitcoin Investor and is known for predicting investment trends and markets ahead of time. He is the Founder of 21st Century Education , which he created to replace the outdated 19th Century Education system that’s still taught at school. Like many he wished that he had of been taught at school or University, financial and emotional intelligence, life skills and business strategies and generalist skills that can be used in any career.

He has donated millions in educational scholarships and recently helped launch 21st Century University a not for profit online education, an affordable online series of courses and live lectures teaching what our failing outdated education systems haven’t.

Jamie is also the author of numerous globally applauded publications such as the best-selling books ‘What I Didn’t Learn At School But Wish I Had’ and ‘Think & Grow Rich For The 21st Century’.

Today, Jamie McIntyre has educated more than 550,000 people worldwide and helped thousands achieve financial abundance and long-term success. His clients using his financial strategies alone have collectively increased their wealth by several billion dollars over the past two decades mostly from his real estate strategies.

He has become an activist in recent years and helps defend many in society that are often left undefended. He helped expose the Australian financial planning industry which ended up in a Royal Commission for its dodgy practices making him a political target in 2013, especially after he launched the 21st Century Political Party.

His political mentor at the time was former Governor Arnold Schwarzenegger. He is the Founder of the news site the ‘Australian National Review’.

He also helped exposed the wide scale fraud in the Vaccine industry and challenged it in 2016 with a million dollar challenge to provide independent evidence they are safe and effective ( Robert De Niro put up $100,000 as did John F Kennedy’s nephew Robert Kennedy Jnr)