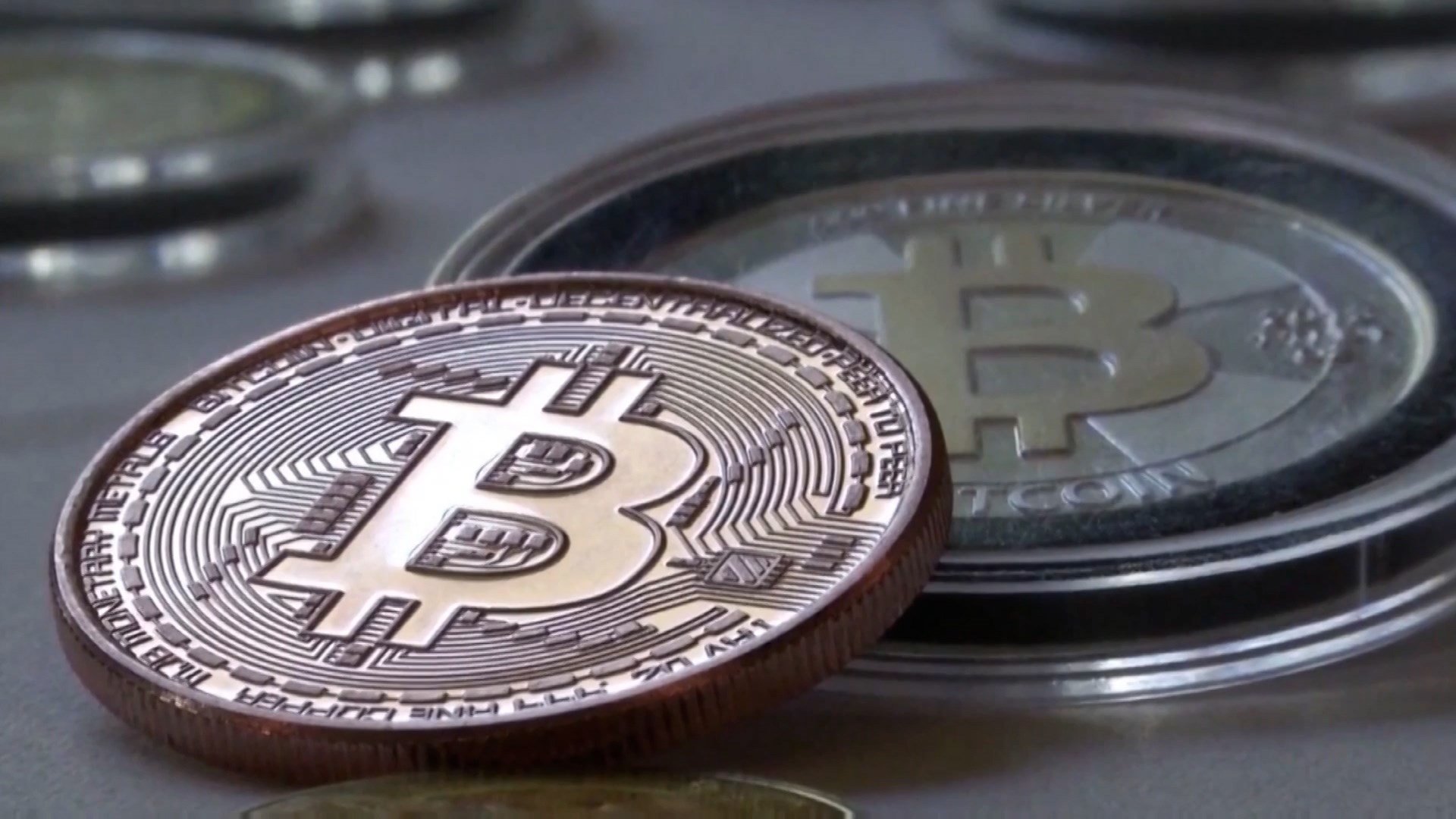 Originally China was the main Bitcoin mining hub but due to the impact it has on the environment, China started to enact regulations and moratoriums. This resulted in mining operations making their way to the United States. According to data from the Cambridge Bitcoin Electricity Consumption Index, the United States is home to 16.85% of the world’s average monthly hashrate share. While this percentage is not even close to China’s 46.04%, it is the second-largest mining hub in the world. Because of this, Assemblywomen Anna Kelles wanted to get a step ahead of the game and put regulations on mining operations in New York before it had an irreversible impact on the environment.