A statement on Saturday revealed that Binance has been banned in Britain by the UK regulator watchdog.

The announcement comes from the Financial Conduct Authority (FCA), who stated that Binance was “is not currently permitted to undertake any regulated activities without the prior written consent of the FCA.” The FCA didn’t exactly state why the exchange has been banned, but Binance Markets Limited has until June 30 to notify the FCA that it will comply with its demands and also notify users in the U.K. of the now imposed restrictions.

However, a Bianace spokesperson stated to CNBC, “The FCA U.K. notice has no direct impact on the services provided on Binance.com … Our relationship with our users has not changed. We take a collaborative approach in working with regulators, and we take our compliance obligations very seriously. We are actively keeping abreast of changing policies, rules and laws in this new space.“

Laith Khalaf, a financial analyst at A.J. Bell, commented on the matter via email to CNBC, “The FCA has stated that Binance is not permitted to conduct regulated activities in the U.K. Providing access to cryptocurrencies itself is not a regulated activity, but offering derivatives is, which is presumably the activity the FCA is clamping down on.“

The FCA isn’t the first regulator to clampdown on the cryptocurrency market, as Japan said last week that Binance was operating within the country without regulatory permission. The clampdown by the FCA comes after China banned 90% of Bitcoin mining operations, causing the value of the coin to plummet all the way back down to $30,000. For more information on this story, check out this link here. 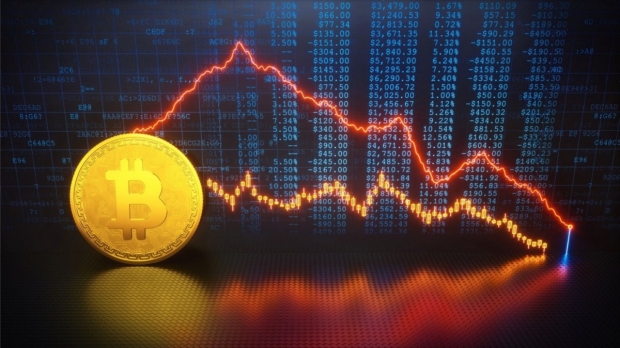