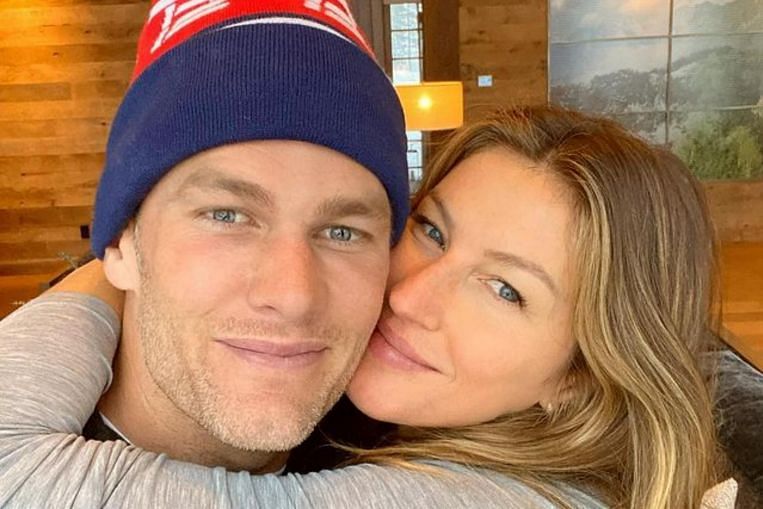 NEW YORK (BLOOMBERG) – Celebrity couple Tom Brady and Gisele Bundchen have taken an equity stake in cryptocurrency exchange FTX as part of a long-term partnership, marking the duo’s newest foray into the world of digital assets.

Both Mr Brady, a celebrated American football player, and Ms Bundchen, a world-renowned supermodel, will serve as ambassadors for FTX, according to an announcement on Tuesday (June 29). The cryptocurrency exchange declined to disclose their equity stake, but did say they will both receive an unspecified amount and type of crypto. Ms Bundchen will also take on the role of FTX’s environmental and social-initiatives adviser, according to the release.

“Tom and Gisele are both legends and they both reached the pinnacle of what they do,” Mr Sam Bankman-Fried, founder and chief executive officer of FTX, said in a phone interview. “When we think about what FTX represents, we want to be the best product that is out there.”

FTX, with 29-year-old Mr Bankman-Fried at the helm, has become one of the world’s largest crypto exchanges since its launch just two years ago. Mr Bankman-Fried said he has spoken with others in the past about possible partnerships, but something FTX always comes back to is, “How excited are they about it? How excited are we to deal with them?” When it comes to Mr Brady and Ms Bundchen, “they were both really into it”.

Mr Brady and Ms Bundchen’s ambassadorship comes as FTX discusses raising as much as US$1 billion (S$1.35 billion) in a new funding round that could value it at as much as US$20 billion, according to people with knowledge of the matter. Lead investors have not yet been identified and terms of the round could change as it is not yet finalised, they said. An FTX representative declined to comment on the funding round.

Mr Brady has been an advocate for cryptocurrencies and even added to bitcoin’s volatility in May when he changed his Twitter profile picture to show himself with so-called laser eyes – a stealth crypto remark to signify support for the industry. But on Monday, the quarterback for the Tampa Bay Buccaneers tweeted again to ask if anyone had any ideas after the laser eyes “didn’t work”, a reference to bitcoin’s price-drop over the past month. A day later, he posted a video that showed him throwing a fictitious bitcoin toward the moon, from which it seemingly bounces off with a bang. The caption on the tweet read “I hear we’re headed to the moon?”

“This isn’t the first time that they’ve been involved in crypto, not the first time they’ve thought about it or even used it, which I think makes it a much more natural and authentic partnership,” said Mr Bankman-Fried. “They’re examples of audiences we’d really like FTX to be the product for.”

“It’s an incredibly exciting time in the crypto-world and Sam and the revolutionary FTX team continue to open my eyes to the endless possibilities,” Mr Brady said in a statement. “This particular opportunity showed us the importance of educating people about the power of crypto while simultaneously giving back to our communities and planet.”

FTX was founded with the goal of donating to charity and has earmarked more than US$10 million so far to do so. FTX, Ms Brady and Ms Bundchen have all committed to annual multimillion dollar contributions for the duration of the partnership and Ms Bundchen will play a role in choosing the charities. Her mandate will not be crypto-specific, Mr Bankman-Fried said. She has been “really involved in giving back basically her whole life and I think this is part of what appealed to her the most”, he said, adding that she will likely be working with the FTX Foundation “a fair bit”.

Meanwhile, FTX has been making waves elsewhere in the world of sports, cinching a pact with Major League Baseball earlier this month and renaming the Miami Heat’s National Basketball Association stadium to FTX Arena, the first NBA stadium deal from a crypto firm.

“A lot of what we’ve been looking at is what are the things that we can do that will really stand out and represent us well, fit our brand and really capture people’s attention,” said Mr Bankman-Fried. “We’re going to be doing what we can to try to get news about FTX out there and get more eyeballs on it.”