This Startup Will Scan Your Eyeballs In Exchange For Crypto 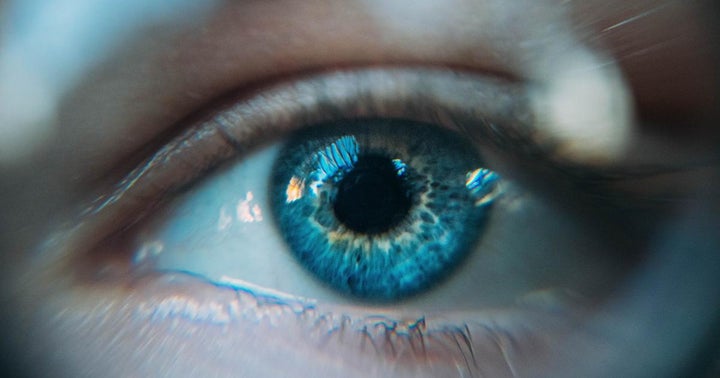 What Happened: American investor and entrepreneur Sam Altman has started a new venture called Worldcoin that aims to distribute cryptocurrency to every person on earth after scanning their eyeballs.

According to a report from Bloomberg, a spherical device the size of a basketball will be used to scan people’s irises to determine their unique identities in exchange for the Worldcoin cryptocurrency.

Now, the entrepreneur has turned his attention to Worldcoin, which he believes will contribute to “global wealth redistribution” using technology and cryptocurrency.

Although Altman told Bloomberg he first conceived the idea in 2019, he specified that he does not play a role in Worldcoin’s day-to-day operations, which are handled by the company’s two other founders, Alexander Blania and Max Novendstern.

“So many people around the world don’t have access to financial systems yet,” said Blania, who heads the venture. “Crypto has the opportunity to get us there.”

Worldcoin has reportedly started testing the iris scanning orb in various cities, however, the crypto token itself is still not ready for distribution.

As a result, the company is currently offering other cryptocurrencies like Bitcoin (CRYPTO: BTC) in exchange for the eyeball scans and user feedback.

Blania also disclosed that a prototype orb costs $5,000 to make, but the price will “decline steeply as the company refines the process.”