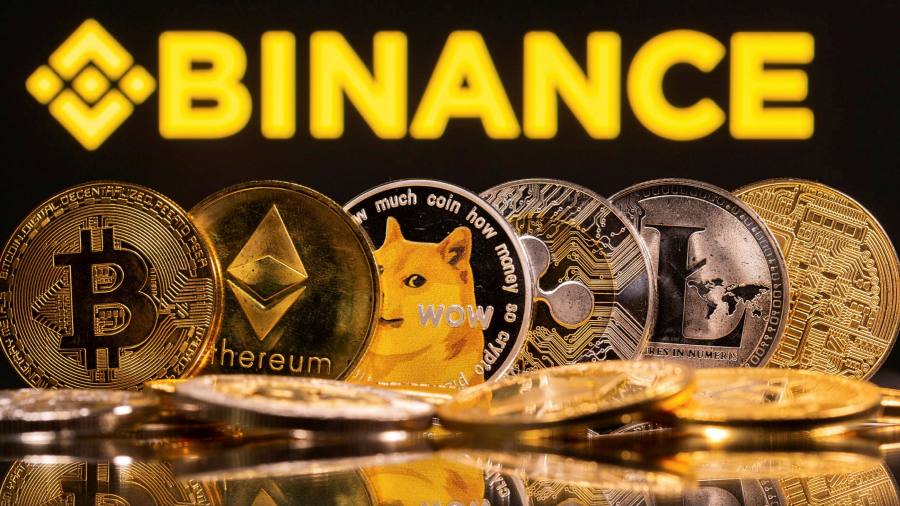 What’s the point of making a killing in bitcoin if you can’t spend the loot?

Customers of Binance, one of the world’s largest cryptocurrency exchanges, are confronting that question after their accounts were suddenly cut off from one of the UK’s main payments systems.

Binance insists that the FCA ban does not affect its business and says the links are being reinstated. Customers could still transfer their holdings to other platforms. But the sudden halt highlights a key issue for the freewheeling world of cryptocurrencies. With the notable exception of El Salvador, no country uses bitcoin as legal tender — and even Elon Musk has backed off plans to accept it as payment for Teslas. Instead, crypto holders must find ways to convert it into fiat currencies.

Therein lies the rub. Regulators who have spent decades battling money laundering and terrorist financing are not about to welcome floods of anonymous money from unsupervised digital coin exchanges. The anonymity of bitcoin and some of its competitors is demonstrably popular with cybercriminals and tax evaders.

Facebook got an early taste of the potential backlash in 2019 when it announced plans to revolutionise the global payments system with Libra, a digital currency. The project ran into a regulatory buzz saw and has been repeatedly delayed, scaled back and even renamed Diem.

Since then, governments have become more interested in cryptocurrencies, and far more sophisticated in their approach. Most large central banks are at least pondering whether to issue their own digital currencies, while banking and securities watchdogs are starting to bring crypto platforms within the regulatory net.

Binance’s woes stem directly from the UK’s 2020 move requiring crypto asset companies to register with the FCA and demonstrate compliance with anti-money laundering rules. The watchdog says an “unprecedented” 90 per cent of would-be registrants, including Binance’s UK arm, have dropped their applications rather than meet the FCA’s standards.

In Canada, the Ontario Securities Commission has begun taking legal action against unregistered crypto exchanges, prompting Binance to pull out. German and US watchdogs also have the crypto platform in their sights.

Cryptocurrency optimists continue to see every regulatory crackdown as a positive sign of the medium’s maturation. They have a point. Banking regulators would not be assigning high risk weights to digital currencies if some lenders weren’t starting to hold them. The Japanese Financial Services Agency wouldn’t be issuing its second warning in three years about illegal operations if Binance were not continuing to attract customers.

But there is a limit to this rosy outlook. China’s clampdown on the power-hungry process of bitcoin production has sharply dented the price of the best known cryptocurrency. And scrutiny elsewhere is forcing crypto providers to rethink their business models.

Up to now, Binance and other crypto platforms have been able to operate with fewer employees and less elaborate checks on customers than their counterparts in traditional finance. That window of leniency is almost certainly closing, forcing a difficult choice upon the industry.

Too much scrutiny will drive away the freewheeling early adopters that have powered their rapid growth. But without proper systems and controls, crypto’s broader appeal is limited. Coinbase, one of the world’s largest platforms, is a case in point. Its April direct listing on the Nasdaq was seen as a validation for the sector, but the shares are down more than 20 per cent from its first day’s closing price. Investors worry that falling bitcoin prices will dent trading volumes and increased competition and costs will cut margins.

Just look at how many regulated banks, brokers and exchanges scent an opportunity. On Tuesday alone, Deutsche Börse said it had bought a Swiss crypto provider, and Fidelity, Standard Chartered and TP ICAP announced they had teamed up to launch a crypto trading platform.

Cryptocurrency fanatics may applaud Binance’s anti-authoritarian attitude. Most investors want a platform where they can easily get their money out.