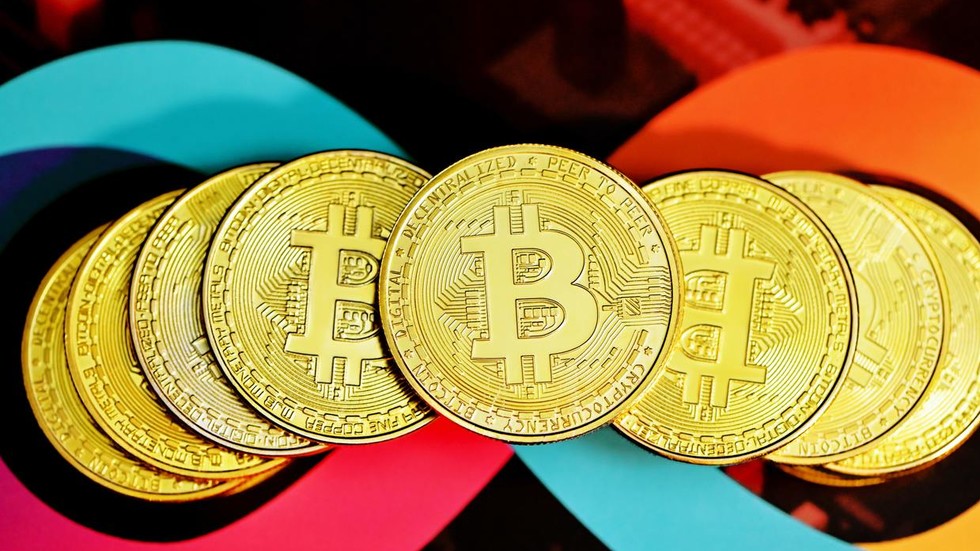 One of the world’s biggest individual bitcoin holders, Mircea Popescu, has reportedly died in Costa Rica at the age of 41, leading to uncertainty over the $1 billion in cryptocurrency he leaves behind.

The billionaire drowned at Playa Hermosa de Garabito, Puntarenas, in Costa Rica, according to a Spanish-language publication, Teletica.com, which described the deceased as a “41-year-old foreigner.”

Popescu, a Romanian entrepreneur and blogger, launched bitcoin securities exchange MPEx in 2012,  and was something of an evangelist for cryptocurrency.

His fortune would have been worth nearly $2 billion during bitcoin’s mid-April peak this year, but has since likely decreased dramatically. He reportedly had control of more than a million coins.

The news of Popescu’s death triggered speculation across crypto-related channels as to what will happen to his vast holdings. If the billionaire had not established a prior arrangement for others to access his wallets, those tokens will end up being lost. Given the huge number he held, this could well have an impact on the price of bitcoin.