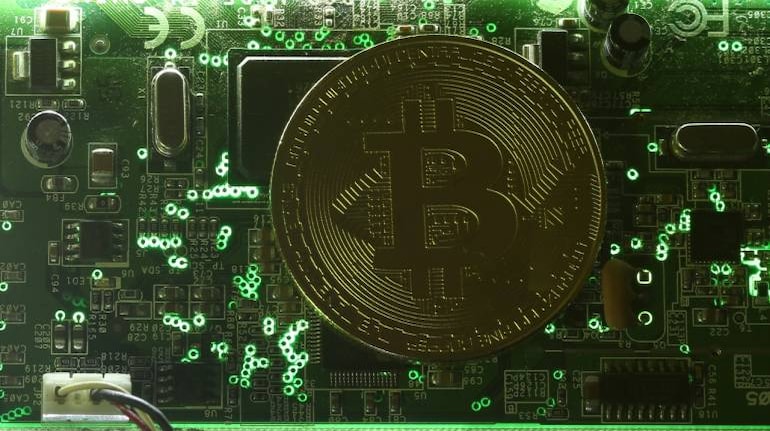 Nearly 4 million Bitcoins worth $30 billion have been lost to date, according to Coincover.(Representative image)

Bitcoin blogger and billionaire Mircea Popescu, believed to be one of the largest owners of the cryptocurrency, has dead in a drowning incident off the Costa Rican coast, Spanish media reported. Popescu, 41, is believed to own over $1 billion in Bitcoin.

Now, there are questions over what happens to the cryptocurrency he owns.

This isn’t the first time that a large holding of Bitcoin has been lost as a consequence of the owner’s death, lost key, accidental bug in the system or just by an accident.

In 2019, the founder of Canada’s largest crypto exchange Gerald Cotten’s unexpected death led to a shock wave when his wife told the investors that the private customer keys to $135 million in cryptocurrency were only with Cotten.

In another incident, James Howells from the United Kingdom who had mined 7,500 Bitcoins and stored them on the hard drive of his laptop, were lost when he inadvertently threw away the hard drive while cleaning his home in 2013. According to today’s price, those bitcoins are worth approximately $255 million.

All of such instances brings back the question of retrieving the cryptocurrency in case of such incidents or accidents.

Essentially, what makes digital assets one of the most secure forms of asset is also a bane if the access to the digital wallet is lost due to the death of the owner or in any other case where the key is lost. In such a situation, a digital currency stored in a wallet, which is accessible by a unique key, is gone forever.

Nearly 4 million Bitcoins worth $30 billion have been lost to date, according to Coincover. To solve this problem, cryptocurrency exchanges and wallet services have come up with services to help access the coins in case of the death of the owner.

For instance, Coinbase has developed a process of transfer of cryptocurrency assets stored in its wallets in case of inheritance of the asset on submission of the death certificate of the owner along with the Last Will and Testament.

Similarly, UK-based Coincover has collaborated with Palo Alto-headquartered Bitcoin storage company BitGo to offer cryptocurrency Will. There are other platforms that are developing systems to retrieve the cryptocurrency in such unfortunate circumstances.

While cryptocurrency platforms are still developing systems that make cryptocurrency assets retrievable in certain scenarios without compromising security guarantees and control over digital assets, Will offers a temporary solution until we have better systems in place. Source