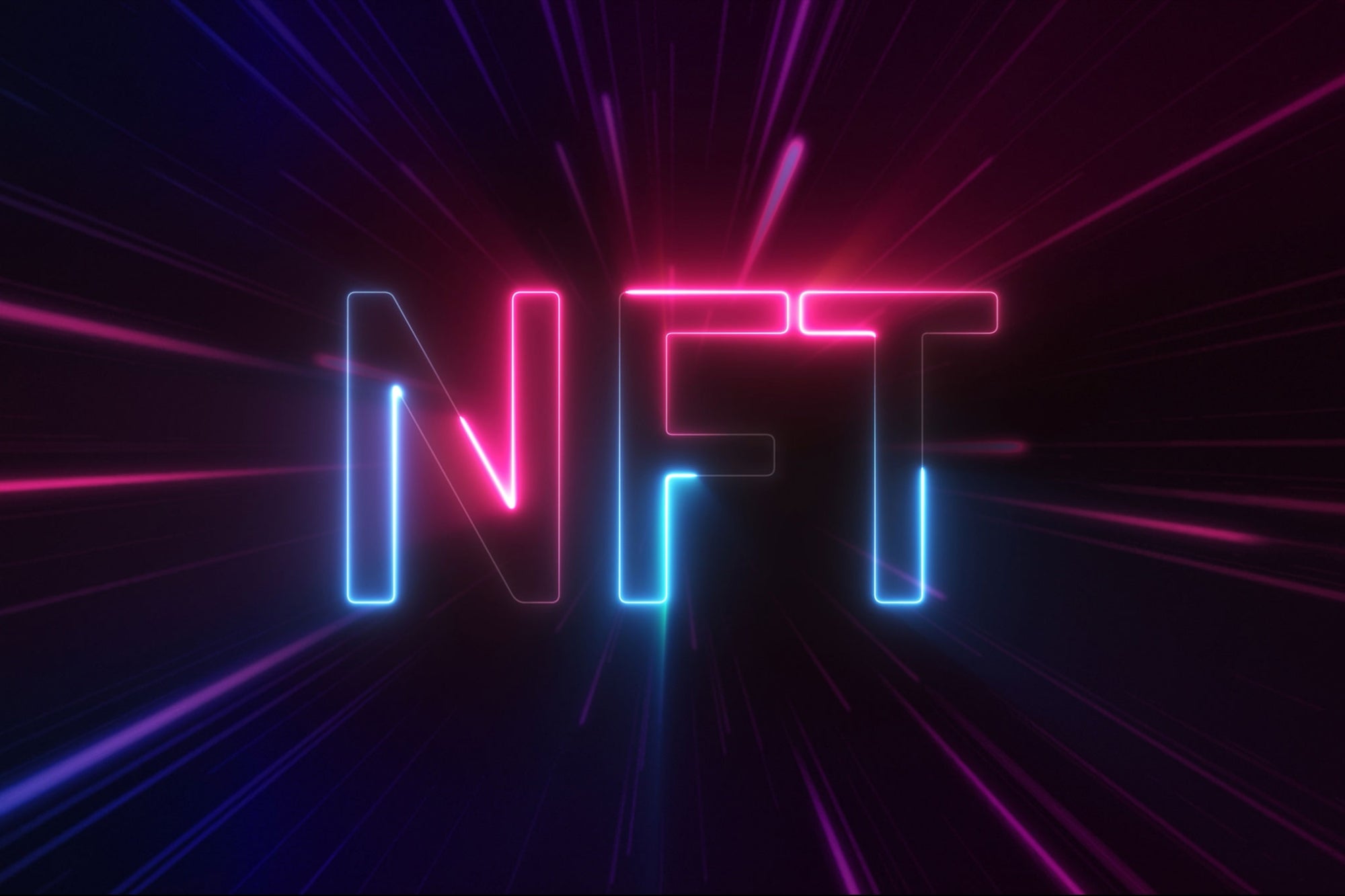 Opinions expressed by Entrepreneur contributors are their own.

But unlike the Internet, which relies on several tiers of agreed-upon technical standards with governing bodies and industry working groups, blockchain is not a single technology but rather a stew of broad and nebulous concepts and divergent standards and frameworks — with competing interests and contradictory goals. Some are political. Others are entertaining. But almost all are predicated on the concept of decentralization. More on that later.

Related: What Is an NFT? Inside the Next Billion-Dollar Crypto Sensation

According to consulting firm PwC, “A blockchain is a centralized ledger of all transactions across a peer-to-peer network. Using this technology, participants can confirm transactions without the need for a central certifying authority.”

There are five critical features of blockchain theory that transcend individual use cases:

There is only one version of truth, and each transaction is linked to the preceding block. It cannot be altered, and historical changes are not permitted.

Personally identifiable information is occluded through the tandem use of public and private keys, lending itself to secure payment processing and other applications where security is sine qua non.

Transactions on the shared ledger are visible by anyone with access to the blockchain. Frauds are more difficult to perpetrate in the light of day.

There is no question as to the ownership of an asset at any given point in time. Any attempts to modify the blockchain would require a would-be thief to rewrite the entire history of the chain on every user’s computer, which leads to the final principle, arguably the most fundamental precept:

The blockchain is stored and updated in real-time across all participants’ workstations and is not reliant upon a central database or authority. Thus, it is decentralized in the most fundamental sense of the word.

In short, blockchain replaces third-party trust with mathematical proof that something happened. These qualities readily lend themselves to myriad applications in the sphere of financial services. I previously identified ten nascent applications other than cryptocurrency that are attracting significant interest from developers and investors alike. Several of these applications — digital rights management, royalty tracking, supply chain management, title transfers, voting, medical recordkeeping, and estate planning — are burgeoning.

Related: Want to Create Your Own NFT? Learn to Sell Your Art Digitally

The newest kid on the block, the so-called non-fungible token (NFTs), presents a particularly compelling use case. Investopedia characterizes NFTs somewhat abstractly as “cryptographic assets on blockchain with unique identification codes and metadata that distinguish them from each other.” To illustrate the utility of NFTs, it is helpful to distinguish them from cryptocurrency. Unlike crypto, where tokens (be they Bitcoin, Ethereum, Dogecoin, or one of the other more than 2,000 varieties) are fungible (like a dollar, every Bitcoin is the same in its nature and quality as every other Bitcoin, at least on the same fork), NFTs are unique. Each NFT stands on its own; they are irreplaceable. Thus, while they may be a store of value, they are not particularly useful as a medium of exchange because they lack uniformity.

It might be helpful to think of an NFT as a digital proof of ownership of a unique asset. Interestingly, the underlying asset may, but is not required to be, digital. Thus, NFTs portent the use of blockchain for use in real estate transactions. This decidedly real-world application of digital token theory stands in stark contrast to the early uses of NFTs.

Back in 2017, CryptoKitties enjoyed notoriety as a novel application of the Ethereum blockchain where users traded real-world cash for crypto to breed, trade, and nurture virtual cats. Trivial as that might sound, at least one account places the value of the virtual pets at greater than $20 million. Each kitty is unique, and according to the same source, at least ten kitties have sold for more than $100,000. The use of NFTs to securitize digital collectibles was born.

More recently, NFTs again entered the limelight where Jack Dorsey auctioned his first tweet on the Cent platform. As of this writing, it looks as if his 2006 tweet will fetch at least $2.5 million at auction. You might ask, “how does one buy something as ephemeral as a tweet?” The answer: via NFT, of course.

Related: The NFT Gold Rush: Here’s Why Everyone Is Talking About Non-Fungible Tokens

Bidders are not really vying for the opportunity to purchase the tweet to the exclusion of all others; anyone can view the original tweet on Twitter, preserved for all eternity. Instead, whether they recognize it or not, these bidders are competing for the underlying non-fungible token—an indelible, digital proof of ownership. Cent, the bidding platform, readily concedes this: “The tweet itself will continue to live on Twitter. What you are purchasing is a digital certificate of the tweet, unique because it has been signed and verified by the creator.”

Lest readers scoff and deride this as a one-off or a mere novelty, Cent, which records the auctions on the Etherum blockchain, displays hundreds, if not thousands, of auctions for users’ tweets underway. To what end? Cent explains: “Owning any digital content can be a financial investment, hold sentimental value, and create a relationship between collector and creator. Like an autograph on a baseball card, the NFT itself is the creator’s autograph on the content, making it scarce, unique, and valuable.”

Those three words — scare, unique, and valuable — sum up the utility of non-fungible tokens.

At least two standards for NFTs have been promulgated to date: ERC-721, and its successor, ERC-1155. The latter, which more or less succeeds the former, provides a uniform framework for the trading of both fungible and non-fungible tokens on the Ethereum network. At least one other NFT, so-called NFT1, exists on the Bitcoin Cash blockchain.

Which of these standards, if any, will dominate is yet unclear. What is clear is this: blockchain’s utility as a store of value is no longer in question, and this assertion extends to non-fungible assets. The real-world applications of NFTs are not limited to virtual kitties and tweets. The expansion of NFTs to suit the elephant in the room — real estate — is well underway.

Legal practitioners are familiar with the headaches created by tract records and other outdated media for logging the transfer of real estate. Checking tract records to validate ownership of real estate prior to a sale often requires a tedious, manual effort which remains more or less unchained in concept since colonial times. NFTs present an open-source, decentralized, and inexpensive solution to this centuries-old problem. The search of real estate records to validate ownership of land, homes, and skyscrapers could be transformed from a weeks-long process (or even longer, at least in complex cases) to an instantaneous check.

While the applications of NFTs to date may seem trivial, the implications cannot be ignored: blockchain has real, tangible applications beyond cryptocurrency. Small business owners, and their attorneys and accountants, who recognize the utility of NFTs stand to reap substantial benefits. As a point of reference, DapperLabs, the creator of CryptoKitties, recognized over $3 million in revenue last year. Entrepreneurs who get in at the metaphorical ground floor stand to profit handsomely by developing NFT platforms for real estate, car sales, and other applications yet to be imagined.