The world of cryptocurrency has seen better days as of late after China announced its crackdown on the main digital currency, Bitcoin. 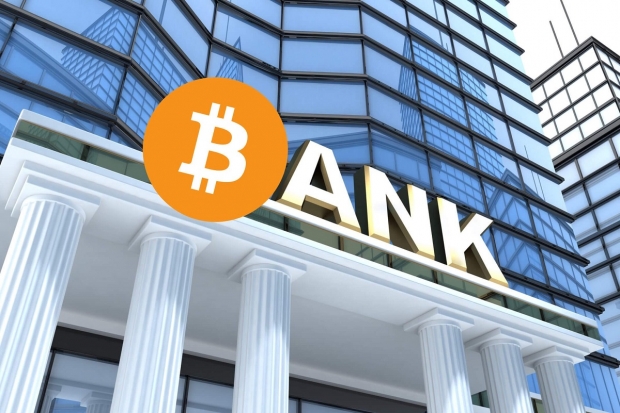 China announced its ban on Bitcoin, and in the following weeks, the value of the Bitcoin steadily dropped for most of May and June. The price dropped all the way down to $30,000 from a high in April of $63,000. Some positive news for the cryptocurrency is coming out of Mexico as the nation’s third-richest individual has said that he is currently “working” to get his bank to accept Bitcoin.

The announcement comes from billionaire and cryptocurrency advocate Ricardo Salinas Pliego, who has openly backed Bitcoin and even recommends any investor to have Bitcoin in their portfolio. Salinas personally holds 10% of his liquid portfolio in cryptocurrency, and according to Bloomberg Billionaires Index, Salinas’ net worth has risen $2.8 billion in 2021 to $15.8 billion.

Here’s what Salinas said via Twitter, “Sure, I recommend the use of Bitcoin, and me and my bank are working to be the first bank in Mexico to accept Bitcoin, if you need more details or information, follow me on my Twitter account.“