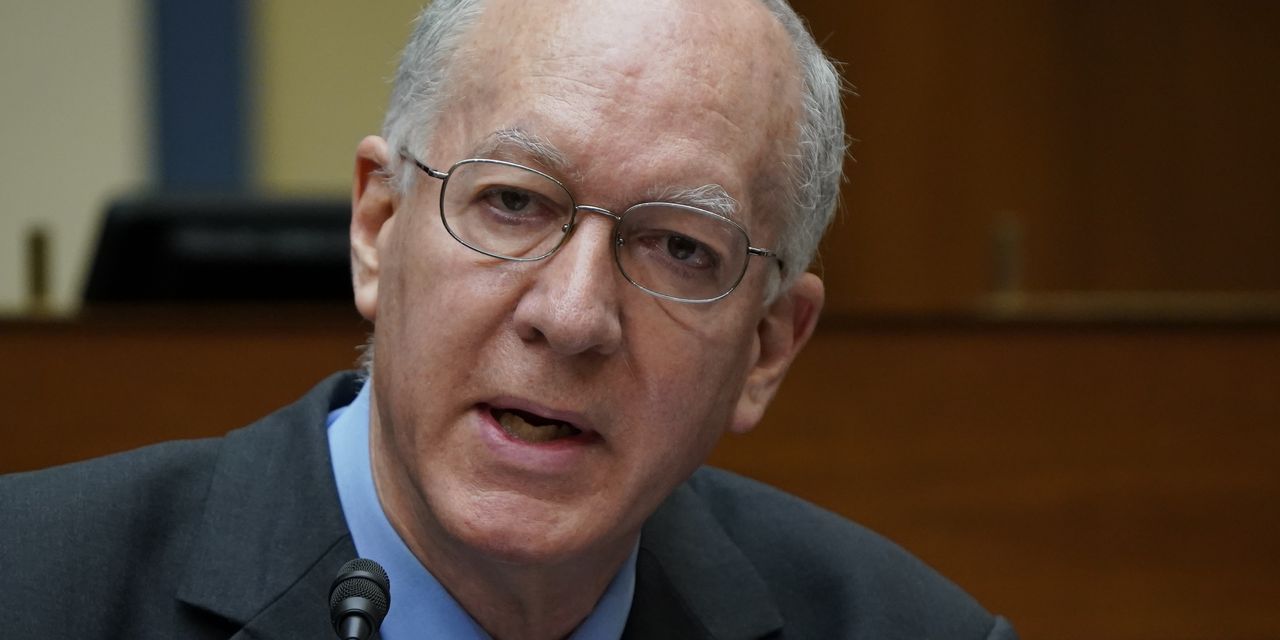 Many in the cryptocurrency industry have long demanded that Congress provide “regulatory clarity” on how it will tax and regulate digital assets. But as powerful figures in Washington weigh in, it’s doubtful crypto enthusiasts are liking what they hear.

Democratic Rep. Bill Foster of Illinois, co-chair of the House blockchain caucus, said Tuesday that laws must be passed to allow federal courts to identify digital-asset holders and then reverse transactions in bitcoin BTCUSD, +4.48% or other digital currencies, a policy that is anathema to many cryptocurrency investors.

“You have to be able to go to a court to unmask participants under some circumstances,” Foster said during an Axios virtual event Tuesday, adding that cryptocurrencies must be “pseudo anonymous, so the regulators can see” if transactions on the network are fraudulent.

Different cryptocurrencies exist on a continuum of anonymity. Bitcoin, for instance, is largely anonymous even as every transaction on the network is public for anyone to investigate. However, there are methods of discovering someone’s real-world identity by studying this transaction history and searching the internet for instances when a bitcoin user may have accidentally linked their bitcoin wallet address with personal information. It’s possible, for example, for a user to send his wallet address along with an email signature that includes personal information like a name or phone number.

Foster suggested new laws should require a different form of pseudo-anonymity, wherein a court — that is, a third party — could learn the real-world identity of a cryptocurrency user through a “very heavily guarded key.”

Foster argued such tools are necessary for the government is to protect itself, American businesses and individuals from ransomware attacks like the one used to extort millions of dollars from Colonial Pipeline, an incident that led to widespread gasoline shortages last month.

“I’ve just said about three things there that will drive the crypto purists berserk, like the trusted third party and so on. But in fact, there’s not a technological alternative that I’m aware of,” Foster said. “For most people if they’re going to have a big part of their net worth tied up in crypto assets, they’re going to want to have that security blanket of a trusted third party that can solve the problem.”

Many in the cryptocurrency industry have argued that no government can actually prevent its citizens from buying and selling bitcoin or other cryptocurrencies that provide varying degrees of anonymity. For instance Changpeng Zhao, CEO of the world’s largest crypto exchange Binance, said at the recent CoinDesk Consensus 2021 virtual conference that “I don’t think anyone can shut it down now, given that this technology, this concept, is in 500 million people’s heads.”

Just a few weeks later, the United Kingdom restricted use of the exchange within its borders, but the impact of that move on crypto use in the U.K. remains to be seen.

Foster continued that cryptocurrencies must become compliant with federal regulations and laws for them to ever become mainstream instruments for conducting transactions.

“We’re going to have to establish a law between the legal and illegal regimes here,” Foster said. “There’s a significant sentiment, increasing sentiment, in Congress that if you’re participating in an anonymous crypto transaction that you’re a de-facto participant in a criminal conspiracy.”