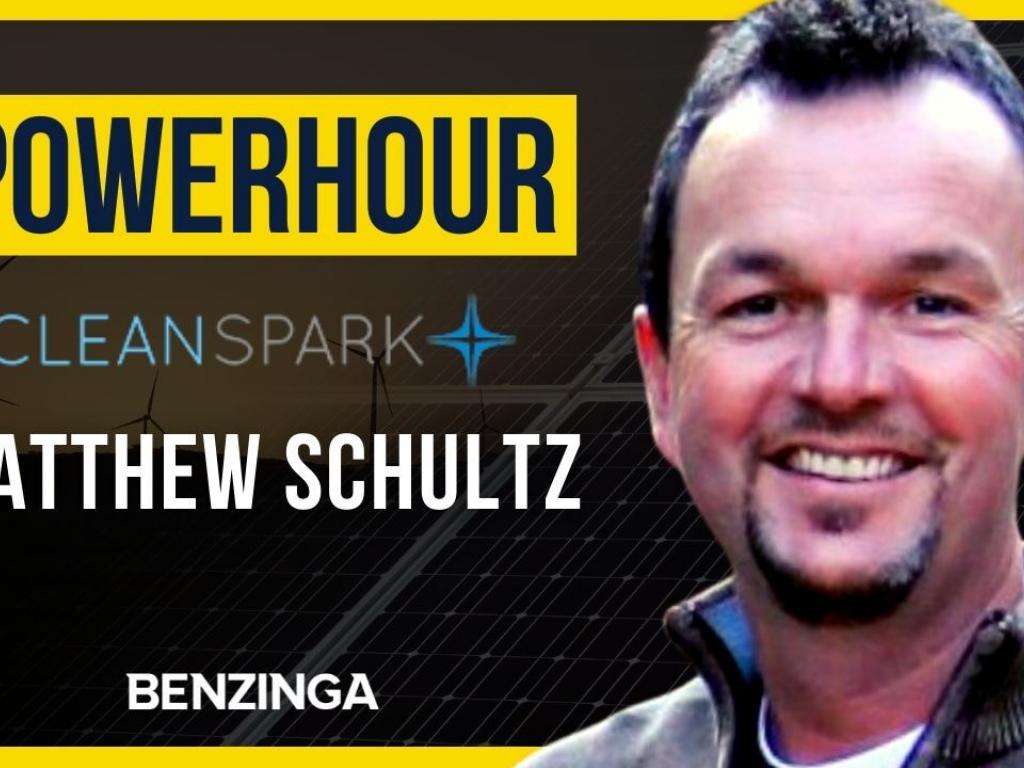 CleanSpark Inc (NASDAQ:CLSK) was added to the Russell 2000 Index at the conclusion of the 2021 Russell indexes annual reconstitution on Monday.

The company is looking at potentially reporting 500% year-over-year growth, yet it was placed on the value side of the Russell 2000 Index, CleanSpark CEO Matthew Schultz said in an exclusive interview Tuesday on Benzinga’s YouTube show “Power Hour.”

CleanSpark Background: CleanSpark is a “solid software-based energy business,” Schultz said. The company has been involved in the energy space since 2011, he noted.

In 2014, CleanSpark evolved into a commercial and industrial company that focused on adding energy storage to solar and other forms of energy generation, in order to allow people to operate away from the grid, he said.

CleanSpark then made a series of acquisitions to grow the business to be able to support federal programs that allowed for larger energy consumers to participate in grid programs which enabled revenue sharing, Schultz added.

As experts in the energy space, it made sense for the company to transition into the Bitcoin (CRYPTO: BTC) mining space and use its energy technologies, so CleanSpark proposed a solution for a Bitcoin facility about a year ago, he said.

One analyst commented that the company is playing chess, while other names in the Bitcoin space are playing checkers, the CleanSpark CEO told Benzinga.

Bitcoin Mining Advantage: CleanSpark’s software enables its system to allow disparate resources to work together, regardless of the resource’s brand, he said, adding this allows the company to provide maximum value through its software-defined ecosystem.

The Bitcoin industry is about supporting the decentralized approach to blockchain-based verification, Schultz said.

Since energy makes up the vast majority of costs of operating a Bitcoin mining facility, CleanSpark wanted to own the facility, he said. Many others in the space do not own their own facilities, he noted.

By owning the facility and generating its own power, CleanSpark’s Bitcoin mining costs are limited to the costs of operating the company, Shultz added.

Companies like Marathon Digital Holdings Inc (NASDAQ:MARA) and Riot Blockchain (NASDAQ:RIOT) pay 20% to 30% of the cost of mining Bitcoin in royalties to hosting facilities, he said.